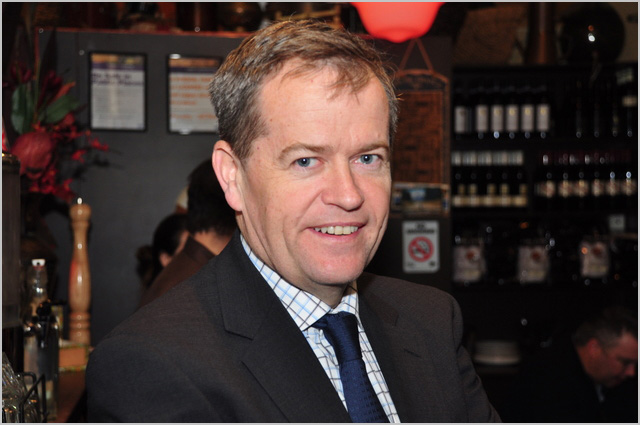 news The Opposition has confirmed it will not consent to key Labor cabinet documents related to the National Broadband Network being publicly released, in comments which let Communications Minister Malcolm Turnbull off the hook from doing the same.

Speaking in Parliament last week (YouTube video), Turnbull claimed the decision was not his as to whether the document should be released publicly. “The decisions about incoming ministers briefs are taken not by the minister but by the senior public servants that take them,” the Liberal MP said. “But I would be prepared — very, very happy — to encourage my secretary to release that incoming ministers brief if the Leader of the Opposition were prepared to consent to release all of the cabinet papers relating to the NBN.”

Turnbull appeared to especially be referring to a report produced by investment bank Lazard back in 2010 that warned the then-Labor administration of major risks to the NBN plan. Details about the report were recently revealed by The Australian newspaper, but the report itself has never been released publicly. It was one of a number of reports commissioned by the Government at the time and presents one view of the NBN. Other reports presented different views.

Subsequent to Turnbull’s comments, Delimiter invited Opposition Leader Bill Shorten to comment on whether the Opposition would meet Turnbull’s demand and release the Lazard report and other key NBN documents compiled under the previous Labor administration.

Shorten did not respond to Delimiter’s request for comment, but punted the question to Shadow Communications Minister Jason Clare. Today, Clare issued a statement saying:

“This is not the Government that they promised to be. In Opposition Malcolm Turnbull said NBN Co was more secretive than the Kremlin. Now he is in Government he is refusing to release the brief he was given when he became a Minister. Previous Ministers have done this and so should he.”

“Cabinet documents are kept confidential by Governments of both persuasions. If Mr Turnbull wants to change that convention, he probably should run it by the Prime Minister.”

opinion/analysis
It’s a shame the Opposition has declined to call Turnbull’s bluff on this issue. As I wrote last week:

“Labor has little to lose from releasing the Lazard report (and indeed, other documents relating to NBN advice given to cabinet) at this point. It might as well get these documents out on the public record so that they won’t keep on coming around to haunt the party in the pages of The Australian every so often. Plus, I’m sure that the Lazard report isn’t quite as single-faceted as it’s being painted, and that it actually contains a variety of advice. It would be good to get this complexity out there — the more information we have, the better the policy formation process will be.

Plus, by releasing the Lazard report and perhaps a couple of other key NBN documents, which are really only of historical interest at this point, Labor will have a lever to pressure Turnbull to be more transparent and release more documents himself, including the Blue Book. I remind Labor that Turnbull has already promised publicly to be more transparent , saying in late September: