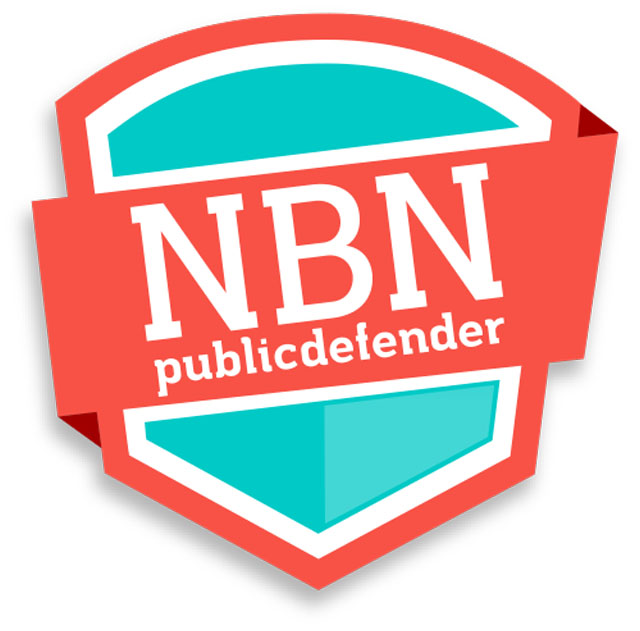 news Supporters of Labor’s all-fibre vision for the National Broadband Network project have organised a national day of action for Tuesday 26 November, which will see thousands of Australians physically present Members of Parliament with copies of a 270,000-strong petition on the issue.

Since the Coalition won power in September, a vigorous online movement focused on getting the new Abbott administration to abandon its own NBN policy and support Labor’s existing vision has been gaining force. Supporters of Labor’s vision argue that it will serve Australia’s long-term interests much better, as it features an all-fibre NBN, delivering a more reliable network and faster speeds.

The Coalition’s version of the NBN policy is expected to see part of Telstra’s existing copper network maintained, in what is termed a ‘fibre to the node’ deployment. The model has been extensively and successfully deployed in countries such as the UK, but Australian proponents of Labor’s policy have highlighted the fact that it offers limited speed boosts over currently available broadband in Australia (up to 100Mbps as a top-end limit), compared with Labor’s NBN, which will offer enhanced levels of reliability and speeds up to 1Gbps, coupled with significantly enhanced upload speeds.

A petition placed on popular website Change.org on the issue following the election, demanding the Coalition reconsider the FTTN technology and focus on the superior FTTP option, garnered in excess of 270,000 signatures. It was set up by Queensland student Nick Paine.

It appears that Paine and a number of other pro-NBN activists are now taking the
initiative one step further. A website, NBNDefender.com, has been set up to encourage people to become “NBN Public Defenders”. It sells merchandise such as t-shirts supporting the NBN and includes graphics which other websites can use to support the cause.

As one of the site’s focuses, it states that on Tuesday 26 November, people across Australia will be “stepping up to demand a fibre to the premises NBN” and delivering the 270,000-strong Change.org petition to their local MP’s doorstop.

Visitors to the site are encouraged to enter their postcode. They are then directed to an individual Facebook event page which details how organisation is taking place to deliver the petition to their local MP.

The site has limited support thus far. For example, only five people listed themselves as planning to attend the electorate office of Communications Minister Malcolm Turnbull tomorrow to deliver the petition. It was a similar case with other MPs.

However, the Australian Labor Party has already swung its support behind the campaign, which may help boost numbers. ALP National Digital Organiser Riley Broughton wrote an email to supporters on Saturday alerting them to the pro-NBN campaign.

Wrote Broughton: “I grew up in a suburban town outside of Wollongong where lots of people couldn’t even dream of getting the benefits of super-fast broadband. We were stuck with dial-up straight out of the twentieth century. An old copper network that would never let us become part of Australia’s future. But that all changed: I remember the day they announced my town would be getting Labor’s NBN.”

(Note: Broughton’s claim that ‘An old copper network … would never let us become part of Australia’s future’ is inaccurate, with most telecommunications analysts believing that using FTTN to upgrade Telstra’s copper network is a viable path forward for Australia’s broadband future. This model has been extensively used internationally, especially in Europe.)

“Labor started building fibre to nearly every home and with it, Australians would finally get the super fast broadband they deserved. We’d see the benefits to our health system, our education system and how it would help create the jobs of the future.”

“But now that’s all changed, Malcolm Turnbull’s precise plans for fraudband come out in 10 days when his review of the NBN Co is released. My town has already been wiped off the map, and we don’t know what’s coming next.”

“However, you and I can stand up for what we want: a passionate NBN community advocate, Nick Paine has organised events all across the country next Tuesday to show MPs that we want our NBN. Click here to find out an event near you.
We thought you would want a chance to stand up for what you believe in: the real NBN, not Turnbull’s fraudband.”

“Click here to find an event near you and take your chance to fight for the NBN.
With just 10 days left, it’s great to see that it’s not just us standing up for the real NBN but that there’s broader community support too. If we all stick together on this, we can show the Government what Australians really want.”

So far, the Coalition has not responded to the revelation of the national day of action for the NBN.