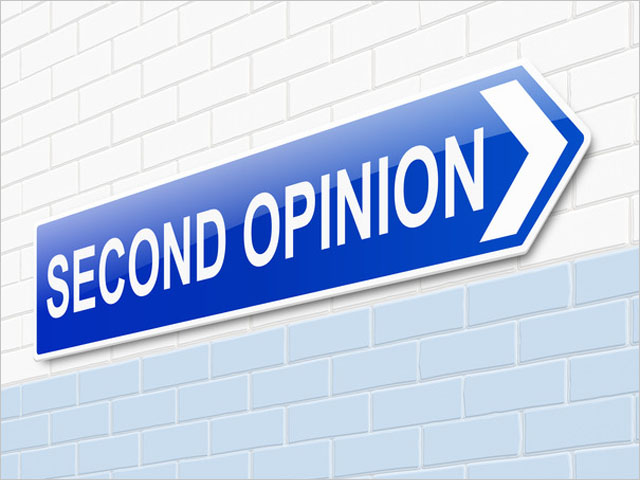 blog If you were reading Delimiter and Delimiter 2.0 yesterday, you may have seen that we took a fairly strong view on the departure of NBN Co chief operating officer Ralph Steffens and the appointment of Telstra’s NBN lead executive Greg Adcock in his place. We pointed out that it appeared there had been no formal executive search process to replace Steffens, that it appeared he had less fibre network rollout experience than Steffens, and also that Adcock had had contact with Communications Minister Malcolm Turnbull before the election.

However, in the interest of balance, and with particular reference to our new formal Code of Ethics published last night, we believe it’s worth alerting readers to another side of this story. This morning the Financial Review newspaper published an article containing comments by the local construction industry praising the appointment. The newspaper reported (we recommend you click here for the full article):

As a commentator, I’m not personally happy with the expedited fashion in which Adcock appears to have been appointed, and I stand by my comments on Delimiter 2.0 that the senior executive hiring process at NBN Co appears to have been politicised. However, I acknowledge that Adcock’s appointment has its fans. If the executive can get the NBN back on track, Delimiter will be the first media outlet to praise his work. Getting this work done, after all, should be the overriding goal of everyone involved in this process.