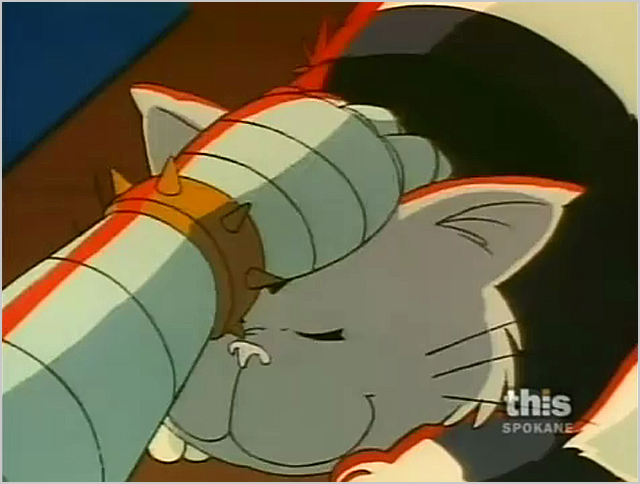 news Virtualisation giant VMware this week revealed it had signed a wide-ranging contract renewal involving some forty three local councils across New South Wales, in a move which the vendor said was expected to result in savings of up to $3 million for the council group as a whole and the further deployment of its technology.

According to a statement issued by the vendor yesterday, the lead on the deal was taken by Gosford City Council. The deal saw Gosford City Council expand its contract to include VMware View for virtual desktops, mobility; and vCentre Operations for cloud and datacentre management.

“Like most organisations, councils experience a tremendous enthusiasm for technology from our customers. We also feel the challenge of budgets – councils provide services to the community and every major investment in technology must be offset against some other service. As such, there is significant pressure for innovative solutions to increase what we provide while reducing the cost of providing it,” said Gosford City Council manager Information Management & Technology Gregory Punshon.

“Our focus is on giving the workforce what it needs to be efficient and effective, and giving the community access to the information and services they need as accessibly as we can – this absolutely requires technological innovation.”

Gosford City Council said it drew on its “experienced technical and legal teams” to broker the multi-council arrangement, which it sees as integral to state-wide goals around government sustainability and service innovation. After canvassing widespread support from other councils for continuing with VMware, Gosford City Council signed directly with the company to not only generate further efficiency dividends but also sustain focus on innovation with what the council said was “VMware’s compelling suite in mobility, disaster recovery, and hybrid cloud”.

“To ensure NSW local governing bodies received competitive pricing for virtualisation products, one Council needed to step up” said Punshon. “With our expertise and strong relationship with VMware, it made sense for us to take this opportunity to give back to our fellow councils and their constituents, while increasing the robustness of our solutions and offering greater flexibility to our internal customers.”

“One of the emerging challenges that Gosford and other councils are facing is provisioning end user environments across the organisation” said the council’s IT coordinator Jamie Beal. “Having successfully relied on VMware to deliver substantial efficiency dividends across our server and network infrastructure thus far, we’re confident that a solution like View will assist in providing a uniform platform with centralised management that meets our needs.”

“By renewing this agreement across 43 councils, we’ve hoped to broaden access to these modular solution bundles and VMware’s supporting technical expertise in what should yield significant flow-on service improvements.”

“Technological innovation is critical to providing cost effective services to the community. Virtualisation has already proven a valuable platform for Gosford Council and has potential to assist with developments across other local governing bodies,” added Mr. Beal

Gosford City Council’s IT systems administrator, Byron Twilley said: “Without VMware virtualisation, it would have been far more challenging to deliver the services we provide today”, citing Gosford’s large size and cost-effectiveness standards as being some of the most demanding of any NSW councils.

“Gosford City Council itself will adopt several new virtualisation and management tools across its IT infrastructure as part of the deal, including progressively deploying VMware’s View platform to implement desktop virtualisation across more than 600 desktops and laptops currently used by staff. This will provide council staff with improved mobility services and service delivery levels through centralised management,” Twilley added.

opinion/analysis
I’ve got a few comments to make about this one. Firstly, it obviously demonstrates, as analysts have been saying for some time, that VMware has largely reached saturation in terms of its penetration into medium to large-sized organisations in Australia. Virtually everyone’s using VMware’s core virtualisation products at this point, and has been for a while. The business case for server virtualisation became financially and technically compelling throughout the 2000’s, and I’d expect that most organisations would gradually be trending towards the 100 percent server virtualisation mark at this point.

With this in mind, what we’re seeing here is an attempt by the councils to drive down their VMware-related costs (which can be substantial) by banding together. It’s only by doing so that they’re going to be able to push the vendor at all, given its dominant market share position.

However, this story isn’t all on the council side. We’re also seeing a concurrent push by VMware to extend its presence within these organisations beyond server virtualisation and into areas such as virtual desktops, mobility and broader datacentre management. This makes sense for VMware as, if it is to grow, the vendor needs to not just re-licence Australian organisations the products they are already buying, but also new product lines they haven’t implemented yet.

In this context, this deal looks very good for VMware. By using the technically adept early adopter Gosford City Council as its launching pad, it may be able to extend its reach through the other councils with new product deployments. Australian councils have particularly been getting interested in VMware View recently, and other vendors’ virtual desktop solutions.

So who got the best deal here? To be honest, I’m not really sure, as it looks like there are benefits and concessions on both sides. However, I do know who got a terrible deal: Microsoft. VMware is definitely extending its reach here into Redmond’s traditional territory, and the more it can lock large organisational groups like these councils in, the more Microsoft is going to be annoyed. I would advise Gosford City Council to get Microsoft in to provide some further competitive tension in this deal the next time it needs to be renewed. Because I have no doubt that Microsoft’s local sales reps have marked this contract down on their ‘to do’ list to revisit in a few years’ time.