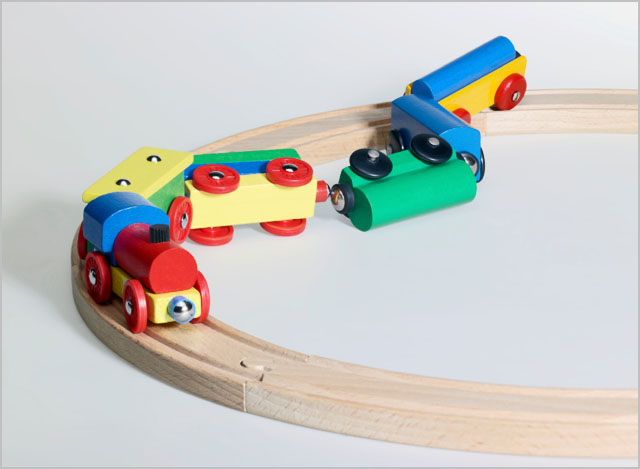 blog An IT project go off the rails in Australia? One involving a government department? Off the rails in terms of its project implementation timeframe and its budget? And most of the problem stemmed from its poor project management and governance structures? Who would have thought that this could possibly happen in a million years? I mean, it’s not as if I’ve detailed dozens of similarly blown out IT projects on Delimiter over the past several years or anything. All the details are on El Reg (we recommend you click here for the full article), which has regurgitated an analysis by the NT Auditor-General (also available online in PDF format). El Reg tells us:

… the Auditor General also noted that “organisational change management and the level of engagement by user Agencies was insufficient for the size and complexity of the AMS project” while “effectiveness of … governance was affected by a lack of clear recognition and reporting of key risks and issues confronting the project and their potential effects.”

The project in question looks to be a revamp of the NT Government’s asset management system, first kicked off in 2009. The audit report The Register is working from here is a little dated — it appears it came out in March, but it’s still interesting, as I haven’t seen it reported previously, and it confirms that the IT project management malaise suffered by other states, notably Queensland and Victoria, also extends to the Northern Territory. Quelle surprise!