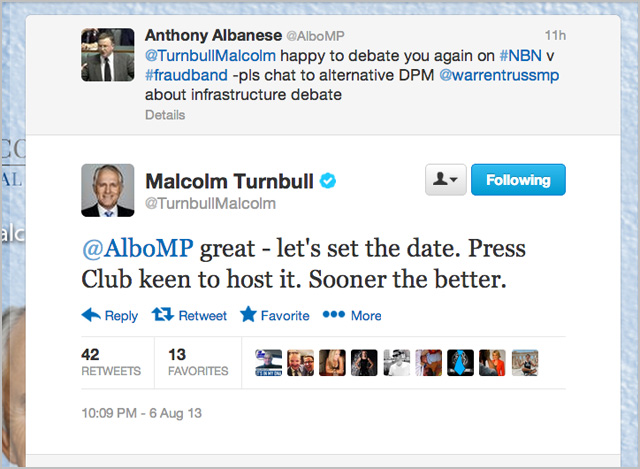 You heard it here first.