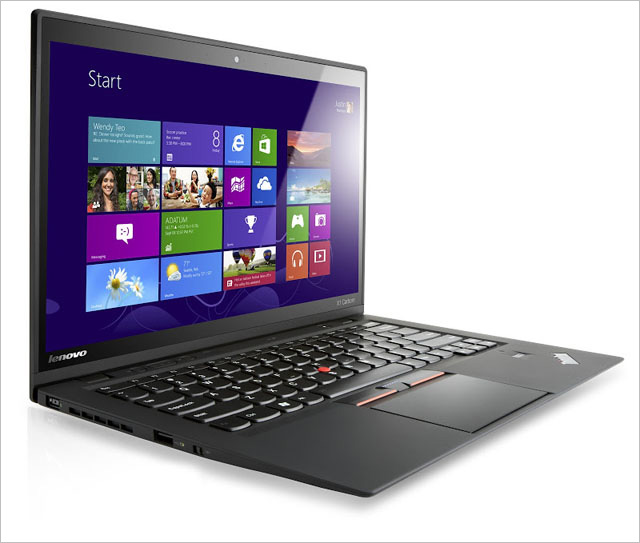 blog The news reported over the weekend by the Financial Review that devices manufactured by Chinese vendor Lenovo (including its extremely popular ThinkPad line) have been banned from use in the “secret” and “top secret” networks of the intelligence and defence services of Australia, the US, Britain, Canada and New Zealand, because of similar espionage concerns as have been leveled at Chinese networking vendor Huawei, has caused a massive amount of interest from the IT industry, to say the least. Over the past several days Delimiter’s article on the subject has received a substantial amount of traffic, and we’re aware of several high-level discussions behind the scenes on the issue; not surprising, given the potentially huge impact that Lenovo would face on its business, if it was ever shown that the ThinkPad line it bought from IBM back in 2005 was fundamentally unsound.

All of this is why we were very surprised to see, several days after the AFR published the story, this flat-out denial issued by Defence late on Tuesday. Quite a few readers have already seen it, but at the time, Defence said:

“Reports published on 27 and 29 July 2013 in the Australian Financial Review allege a Department of Defence ban on the use of Lenovo computer equipment on the Defence Secret and Top Secret Networks.‪ ‪This reporting is factually incorrect. There is no Department of Defence ban on the Lenovo Company or their computer products; either for classified or unclassified systems.”

So, who’s right? After all, this seems like a fairly black and white situation. Either Lenovo products are blocked from being used in some areas of Defence, or they’re not — it’s a pretty clear-cut situation. Either the Financial Review’s article is accurate, or the Department of Defence’s statement is accurate. It would be hard to imagine both of these opposing views being true at the same time.

Over the past day Delimiter has done a bit of research into this specific topic, with a view to determining the truth of the AFR’s report. And right now, without saying where we have obtained our information, it seems clear that the Financial Review’s report on this issue is broadly accurate. In short, although the specifics of the ban are unclear, the newspaper is correct that Lenovo machines are not used in certain areas of Defence. In this context, a common English reading of Defence’s statement issued on Tuesday shows that it may be taken to be disingenuous at best.

It’s not often Delimiter comes to the defence of the AFR. Although your writer spent some time at the newspaper as a technology reporter a few years back and still retains a fondness for it, in recent times the masthead has had a few shockers — especially on issues such as the NBN and IT security. It’s not unusual for us to point out inaccuracies and issues with its articles. And we have no doubt that some quibbles can be found even in the paper’s Lenovo coverage this week. But let us say this: The AFR does appear to have hooked a live one with its Lenovo story.

In a certain sense this isn’t surprising. The article’s initial trio of authors pack some punch between them. Christopher Joye has developed a knack for picking up interesting IT security stories recently (although he does tend to exaggerate them), while Paul Smith is one of Australia’s most senior technology writers, and John Kerin one of Australia’s most senior Defence writers. We encourage these writers and the newspaper to stand fast in the face of Defence’s bluster on this issue. And we strongly encourage Defence to come clean and issue a new statement clarifying the situation. Because its current official viewpoint on this matter is sadly defective.