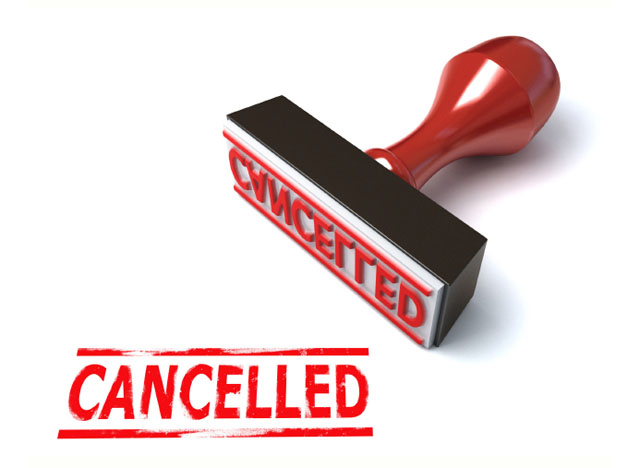 news The nation’s largest telco Telstra has abandoned its plans to buy South Australian Internet service provider Adam Internet, with delays caused by the competition regulator’s concerns about the deal having caused its timeframe to have blown out.

Telstra first announced plans to buy Adam in October last year. However, even at that stage Telstra noted that the deal would be subject to approval by the Australian Competition and Consumer Commission, due to Telstra’s already strong position in the fixed-line broadband market, which the Adam Internet acquisition would further boost.

In a joint media release issued this morning, Telstra and Adam Internet confirmed the deal would not go ahead, as it had a contractual end date of 30 June this year.

Telstra Chief Customer Officer Gordon Ballantyne said the ACCC had raised a number of concerns with the acquisition, which Telstra had attempted to address, but in the end had not been able to secure approval from the ACCC by the contractual end date. “We are very disappointed by this outcome. We believe this transaction would have provided real benefit to Australian consumers and would have added new competition into the broadband market,” Ballantyne said.

It had appeared that Telstra was planning to use the Adam Interet acquisition to introduce a new low-cost ISP brand into the Australian broadband market, similar to how Qantas operates its Jetstar brand. However, the plans had caused consternation amongst Telstra’s existng rivals.

iiNet regulatory chief Steve Dalby said last year that Telstra’s rivals needed to be comfortable that Adam wasn’t set up as a marketing vehicle for Telstra which wouldn’t bear the actual costs of competing in the broadband market – especially outside metropolitan areas, where Telstra still has an overwhelming market share in some areas.

And business-focused telco Macquarie Telecom filed a submission with the competition regulator calling for it to block Telstra’s acquisition of Adam Internet on the grounds that it would “further weaken” the already “fragile” state of competition in the nation’s telecommunications market.

“I am quite surprised that Telstra has put its hat in the ring to pick up Adam Internet. The telco must surely be aware that the ACCC will be looking very carefully at this acquisition to vet it for competition concerns. Most industry onlookers have ruled out new acquisitions by Telstra in Australia’s telco sector for years, because of the big T’s already dominant position.

Telecommunications policy is supposed to enhance competition; not facilitate Telstra to crush it.
In this sense, it is possible that Telstra views this acquisition as a test case. If the ACCC cracks down on this one with a vengeance, it will mean that Telstra will find it hard to expand further along similar lines in future. But if the ACCC allows it, it may mean that Telstra’s tacit ban on acquisitions may not be quite as firm as previously believed.”

I’m not surprised that Telstra has abandoned the deal. It was always clear right from the start that the ACCC and Telstra’s rivals would have issues with this one. I suspect that Telstra could have eventually gotten it across the line with the regulator, had it had more time. But eight months on, even Telstra must be getting impatient at not being able to progress what was, after all, not a huge acquisition. It’s time to call “time” on this one, and everyone knows it.

What now for Adam Internet? I would expect TPG to look at buying it. iiNet already has a strong position in Adelaide courtesy of its Internode brand, and Optus doesn’t really do acquisitions. But the price will have to come down now, and TPG always likes to look at bargains. Either that, or perhaps M2, which already owns the Commander and iPrimus brands, amongst others?