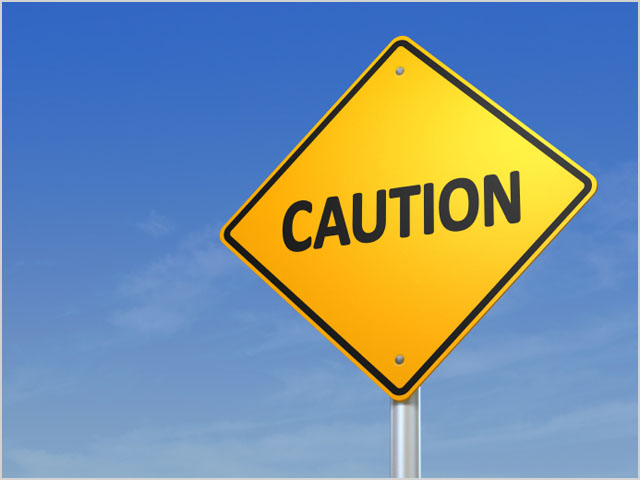 news National broadband provider iiNet has warned the competition regulator that Telstra must not be allowed to introduce a new, low-cost ‘Jetstar’-like brand into the broadband marketplace without strict controls being placed around such an initative, due to the potential for Telstra to further increase its already dominant market share.

In late October, Telstra announced plans to acquire one of the few smaller players left in the Australian market, South Australia’s Adam Internet. The move will effectively consolidate the state’s broadband market into just three players; Telstra, iiNet (which also owns Internode, which had a strong base in the state) and Optus, which has a strong national presence. It’s not clear to what extent Australia’s fourth major player, TPG, has a presence in the state.

At the time, iiNet chief executive Michael Malone and Internode founder Simon Hackett said Telstra’s move would actually increase competition in the state, despite concerns from Adam Internet customers about the deal. However, since that time, Telstra chief executive David Thodey has openly speculated that Telstra could expand the Adam Internet brand nationally as a low-cost broadband model running alongside Telstra’s existing BigPond brand, in a similar model to the way that Qantas uses its low-cost Jetstar subsidiary or Optus uses its Virgin Mobile brand in the mobile space.

In an interview this morning, iiNet regulatory chief Steve Dalby said his company continued to believe that the acquisition of Adam Internety alone wouldn’t change the dynamics of Australia’s tightly contested broadband market dramatically, due to the relatively small number of customers the company boasted. However, the executive warned it would be a different situation if Telstra was allowed to shift Adam’s market offering to a low-cost premise, similar to that of existing low-cost brands TPG and Dodo, with some of the company’s costs being absorbed by the larger Telstra cost base.

iiNet’s concerns around the issue, which were first reported by The Australian newspaper this morning, are the subject of talks between the telco and the Australian Competition and Consumer Commission. Optus has also, according to The Australian, expressed concerns with the Telstra acquisition.

“Since Michael and Simon made those comments,” Dalby said, referring to Malone and Hackett’s initial reaction to the Telstra buyout, “Telstra has been making some additional comments about using Adam to increase some market share in the price-sensitive part of the market.” Dalby said Telstra’s rivals needed to be comfortable that Adam wasn’t set up as a marketing vehicle for Telstra which wouldn’t bear the actual costs of competing in the broadband market – especially outside metropolitan areas, where Telstra still has an overwhelming market share in some areas.

The relationship between Telstra’s wholesale and retail divisions is tightly controlled by the Australian Competition and Consumer Commission and through other regulatory instruments, in a complex legal framework which has evolved over the past decade precisely to ensure that companies such as iiNet, Optus and TPG are able to compete on a level playing field, accessing similar prices through Telstra’s wholesale division that Telstra’s retail division is able to access.

However, Dalby said these controls may not apply in the same manner if Telstra chose to operate Adam Internet as a subsidiary company rather than as an integrated brand.

In one example of how this complex situation could play out, Dalby pointed out that Adam Internet had invested in its own ADSL infrastructure in South Australia and was offering so-called ‘naked DSL’ to customers – a service where customers buy broadband but not bundled telephone services from the company. Telstra has declined to offer naked DSL services to customers, claiming that it would need to heavily modify its IT systems to do so, and that its copper network may suffer increased faults from such an offering.

Dalby questioned whether, if Telstra were to turn Adam Internet into a national brand and use it to promote low-cost broadband services nationally, how its naked DSL services would be provided or whether such a model would be modified by Telstra. He doubted that Adam would deploy its own ADSL infrastructure nationally; believing it more likely that the ISP would rely on Telstra’s infrastructure in future.

According to iiNet’s figures in its most recent statement to the Australian Stock Exchange, Telstra currently has about 2.6 million ADSL broadband customers, with iiNet in second place on that basis with about 824,000 and TPG and Optus coming up behind at 595,000 and 583,000 apiece.

opinion/analysis
I wholeheartedly agree that Telstra must not be allowed to simply set up a low-cost brand with Adam Internet and increase its market share by taking on low-cost broadband players like TPG and Dodo (and potentially even undercutting premium players such as iiNet and Optus along the way). Telstra already has more than enough market share in Australia’s broadband sector; and we’ve seen in the mobile sector what the telco is like when it gets an inch; it then proceeds to grab a mile.

However, it is far from clear that this precisely what Telstra intends for the Adam brand. Personally, I don’t see “Adam Internet” as a very attractive brand for Telstra to take nationally; certainly it’s nowhere near the level of attraction which ‘Virgin’ (Optus) or ‘Jetstar’ (Qantas) have; or even the really downmarket names which Coles (Bi-Lo) and Woolworths (Food for Less) have attached to their low-cost brands. It will be interesting to see what Telstra really does intend for Adam Internet in the future.