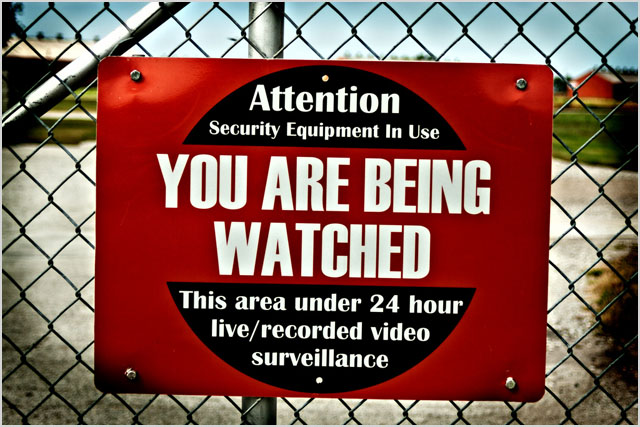 news Several of Australia’s most high-profile politicians in the telecommunications portfolio have publicly demanded answers from the governments of the United States and Australia in the wake of news that the US National Security Agency had obtained open access to private data held by US technology giants such as Google, Facebook, Apple and Microsoft.

Late in the week, UK newspaper the Guardian published classified documents created by the agency, which stated that the NSA was able to gain “direct access” to the servers of companies such as Google, Facebook, Apple, Microsoft, Yahoo and Skype. The access allowed US officials to collect information including search history, the content of emails, file transfers and live chats.

“Australians will be very troubled by the allegation in The Guardian and The New York Times that the US National Security Agency is engaged in large scale, covert surveillance of private data belonging to non-US citizens held by American companies such as Google, Facebook, Apple, Microsoft, Amazon and Youtube,” said Turnbull in a statement.

Similarly, Ludlam called upon the Australian Government to disclose whether or not it had access to private information on Australian citizens using the so-called PRISM program mentioned in the reports by the Guardian and the New York Times.

“A number of the tech companies are denying that they’ve ever heard of PRISM or that US intelligence agencies have installed ‘backdoors’ in their servers,” Ludlam said in a statement.

“This is a major example of the important role whistleblowers play, and it is unfolding with the trial of whistleblower Bradley Manning under way in the United States, and just one day before the anniversary of the publication of George Orwell’s 1984. It wasn’t intended to be an instruction manual,” Ludlam concluded. The Senator has filed the following questions to the Attorney-General on PRISM:

opinion/analysis
Nothing — nothing! — would surprise me about US Government Internet surveillance efforts, and I would also not be surprised to hear that the Australian Government — particularly the Attorney-General’s Department and the Australian Security Intelligence Organisation — had some knowledge of this.

We’re starting to see a pattern here. Over the past few years, it has become apparent that the security agencies of most first-world governments fundamentally see the Internet as a massive surveillance tool and an opportunity to stop crime, possibly even before it happens, through the mass surveillance of almost universally innocent civilians. The only thing we should be surprised about at this point is that there was a whistleblower courageous enough to inform reputable newspapers such as the Guardian and New York Times about the situation.

I don’t expect that we will get any real answers from the inquiries made by Turnbull and Ludlam this week, although it is always possible that either ASIO or AGD would have something to say on the matter in one of those compulsory Senate Estimates hearings that the agencies hate so much.

I guess at this point we have to hope that the exposure on this case in the US has the effect of helping to stop this comprehensive Internet surveillance. As a first step, I’d like to see companies such as Google, Apple, Microsoft and others come completely clean on just how they are cooperating with the US Government. These companies may be headquartered in the US, but they have just as much responsibility to global citizens who use their products as they do to US citizens. The use of a cloud computing service should not come with a compulsory NSA login to your account. That would seem to be a fundamental truth which almost everyone can agree with.

This issue also raises the question: Where is it actually safe to store your email, these days? The US cloud computing giants all seem to have backdoors to the NSA, and the Australian Government is making sure they can access all emails through the planned data retention initiative. Is anywhere safe from universal government surveillance? Perhaps Switzerland? Or perhaps New Zealand?