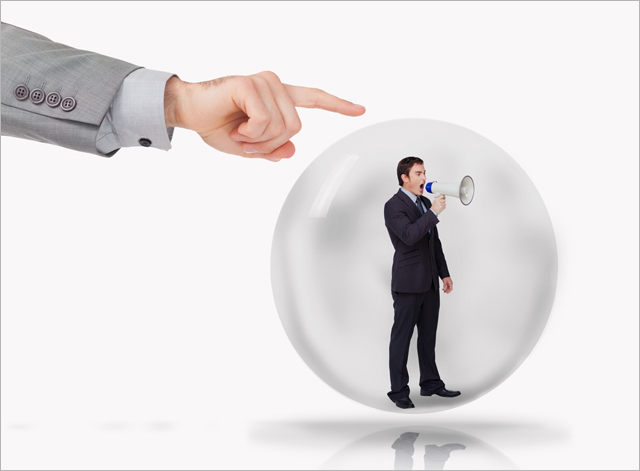 blog If you believe Shadow Communications Minister Malcolm Turnbull, a technology known as ‘vectoring’ has the potential to dramatically enhance the speed of a fibre to the node network such as the Coalition is planning to construct under its rival NBN policy. However, significant doubts have recently been raised as to the extent to which vectoring can be implemented in Australia — and at what cost.

Vectoring is a technique applied to copper ADSL networks which aims to significantly increase the speeds attainable on such networks. According to Wikipedia, the technique is based on the principle of noise cancellation on an ADSL line. Over the past several years, Turnbull has mentioned vectoring several times as a possible technology to help deliver the Coalition’s FTTN-based NBN rollout. Here’s the Liberal MP on launch day in April for the Coalition’s NBN policy:

“Copper is delivering much faster speeds today with XDSL, you know, ADSL, ADSL+, VDSL+ , VDSL2+ with vectoring. All of these technologies are delivering dramatically higher speeds. You’re getting over 100 megs. On the copper that you so deride, you are getting speeds that are as high or higher than what the NBN is providing over fibre. This is not me talking, this is, you know, telcos around the world are delivering this.”

In addition, there is quite a lot of activity around vectoring globally. In an article published in April this year on the website of French networking vendor Alcatel-Lucent, for example, Broadbandtrends principal analyst Teresa Mastrangelo writes:

“… we are seeing accelerating interest in the deployment of VDSL2 Vectoring. Based on responses to a recently conducted global operator survey on VDSL2 Vectoring deployment strategies – 60 percent of those responding are currently deploying or in trial with VDSL2 Vectoring … Although they won’t be able to match Gigabit speeds offered by some operators – VDSL2 Vectoring will easily provide speeds of 75-100Mbps at significantly less cost than FTTH.”

However, vectoring also has its critics. One of the quickest to throw his hat into the ring following the launch of the Coalition’s policy was telecommunications engineering professor Robin Braun, who wrote at the time:

“Unfortunately, vectoring’s performance deteriorates rapidly with the length of the copper runs, the number of copper pairs bundled together and the quality of that copper. Turnbull wasn’t wrong to call vectoring “as a key technology which has extended the life of copper everywhere from China to Germany” but the best use of vectoring is in high-density areas, where distance to the node is less than 800m.

This has been feasible and effective in European and Asian cities but has not gained much traction in North America, and is unlikely to be a long-term solution for a massive country such as Australia.”

“When I see the claims of 90% of Australia receiving a minimum of 50Mbps I remind myself of the reality that there are no VDSL2 providers offering any guarantees like this. In fact, BT has already revised down the “capable” speeds of their VDSL2 services due to consumer backlash over lacklustre speeds. When looking at the [Deutsche Telekom] example, they are well aware the end-game is fibre, and that end-game is near with DT estimating less than 30 years before their copper network will be decommissioned.”

So what do I think, having read all the different arguments here — the Coalition’s, analysis by telecommunications infrastructure experts and academics, and more populist punditry? To be honest, I’m not sure what I think about vectoring. It’s clear that many people do consider this technology viable, and it is being trialled and deployed around the world, to a certain extent. However, it’s also clear that there are substantial doubts about its viability in Australia.

I think when it comes to vectoring in the Coalition’s NBN policy, and FTTN technology in general, we’ll learn a lot when the first trials of this kind of technology start being deployed in Australia, likely through NBN Co. Until that time, it’s hard to say precisely who’s right and who’s wrong here. So much depends on conditions specifically in Australia, as well as the maturity of the technology globally, that we can’t say for sure just how viable vectoring is just yet. I think we’ll have to wait and see.