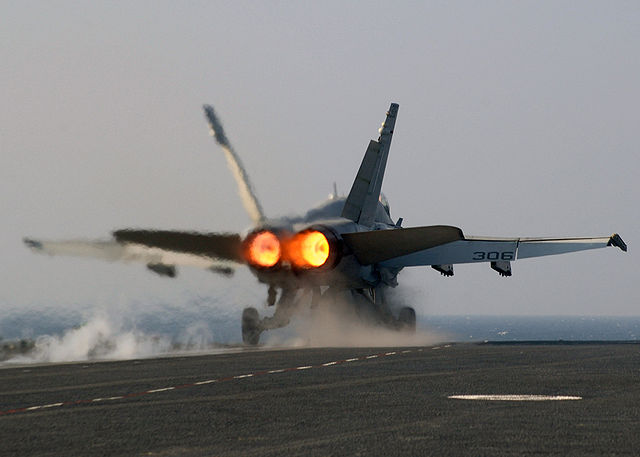 blog The election’s just months away and it’s game on at NBN Co, which this morning announced it will add three more speed tiers to its services, now offering a maximum 1Gbps wholesale service at a wholesale access price of $150 per month.

That service will come with a 400Mbps upload channel, while two other intermediate packages – 250Mbps download speeds and 100Mbps upload, and 500Mbps/200Mbps – will come at wholesale access prices of $70 per month and $100 per month, respectively. Retail prices will of course be higher, depending on individual retail service provider (RSP) offerings.

In a move that’s sure to elicit an apoplectic response from Malcolm Turnbull – who has repeatedly denied there might even be uses for 100Mbps services, let alone 1Gbps services – John Simon, NBN Co head of product & sales, is confident that users will warm to the new offerings:

“We are confident there will be a healthy market for higher speed tiers. Global broadband leaders such as South Korea, Hong Kong, Japan and the United States already offer 1gigabit connections to homes and businesses. In Australia, around a third of homes in the fibre footprint have signed up to the NBN in the neighbourhoods where it’s been up and running for 12 months. And once people have the NBN they’re discovering the power of greater speeds. A third of fibre users already subscribe to the fastest speeds available. They’re also downloading around 50 per cent more data than the average Australian broadband connection each month and uploading an average of 14GB per month.”

The 1Gbps service had been a long time coming, with NBN Co CEO Mike Quigley creating a furore in the leadup to the 2010 election after raising the prospect three years ago. Telstra CEO David Thodey has previously said demand for 1Gbps services is “a good few years away”, while at the time Tony Abbott dismissed the promised speeds as an election ploy. This time around, the same may hold true – the services won’t be available until December, and the hidden subtext here is that they won’t be available at all if the Coalition is elected and its alternative NBN policy adopted.