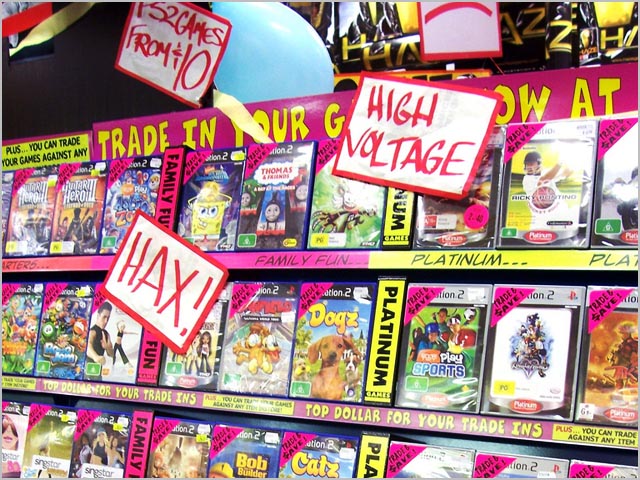 During its financial results presentation today, electronics retailer JB Hi-Fi announced plans for a new cloud-based music streaming service which will debut by the middle of next year.

To be called NOW, the company detailed their plans for the company-first service during a presentation to investors this morning. JB Hi-Fi said the service would be an “extension” of its in-store music sales, allowing it to reach customers “however they choose to consume music.”

According to the company, it’ll make the service available through a staged roll-out, releasing it first via a web client for Mac and Windows PC users, before launching mobile apps for NOW shortly after.

It’ll boast more than 6 to 8 million songs at launch, JB Hi-Fi said, with over 100,000 artists expected to be available on the platform which will eventually include a music download store that will rival the likes of Apple’s iTunes store in Australia. JB Hi-Fi expects users to be able to listen to and access an unlimited amount of songs on the service, something even Apple currently doesn’t offer.

It seems the company is also looking to expand the yet-to-be-launched service into an app store, to sell software online at a later point in time. “Post launch, the JB Hi-Fi NOW digital platform will continue to develop and provide us with opportunities to leverage our existing strong software supplier relationships,” JB Hi-Fi said in a statement.

While pricing for the service is yet to be revealed, according to ZDNet Australia, it’s understood the company will charge users via a subscription model.

“Spotify’s long term aim is to be available in every country,” a Spotify spokesperson said at the time.
“We know just how passionate Australian music fans are but we don’t have any immediate plans to launch there.”