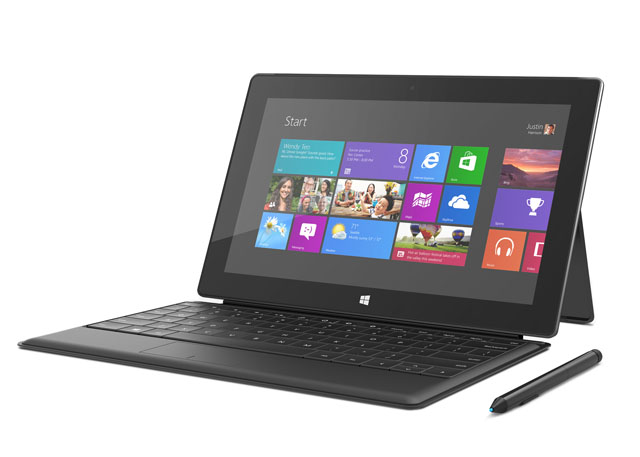 blog The availability of Microsoft’s new Surface tablets in Australia is rapidly reaching the stage of a farce. Just one month ago Redmond launched the supposedly flagship device in the US and in Canada, but made no mention of launches in other first-world, early technology adopter countries such as Australia. Just one month later, overnight last night in the US, the company said Australia and a number of other countries would receive the Surface Pro “in the coming months”, but without giving a firm date. The company’s statement:

“We are eager to see people and businesses in more countries get a chance to experience this new category of devices,” said Panos Panay, corporate vice president, Microsoft Surface. “Surface is the best of a tablet and a PC.”

And meanwhile, Microsoft Australia still hasn’t been able to deliver review units of the Surface RT, which launched in Australia months ago, fuelling the impression that the company just doesn’t have that many units of the Surface RT at all locally. What the hell is going on, Microsoft? When is Australia going to get any certainty around Surface supply? After all, Windows 8 isn’t going to sell itself — apparently it needs all the help it can get.