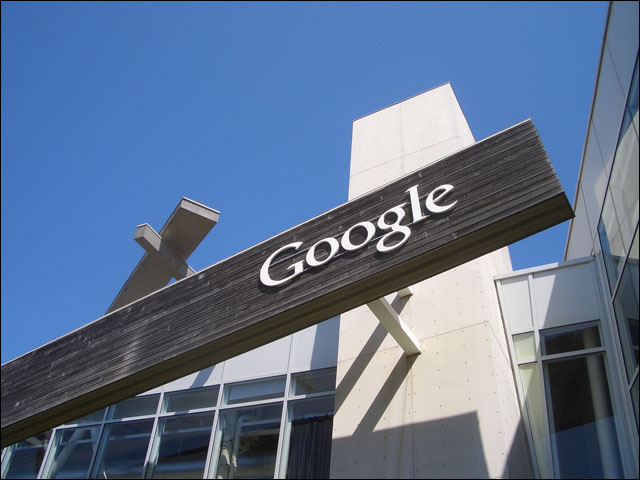 blog Fresh on the heels of the news that Apple Australia paid just $40 million in local taxes off revenues of $6 billion in its 2012 financial year (for Google Australia it was $74,000 off revenues of $201 million; although total revenues are estimated to be closer to a billion), the Federal Government has pledged to work on measures which will force multinational corporations to be more transparent about how they disclose their financial results. The media release, in the name of Assistant Treasurer David Bradbury:

“Today the Government is announcing its intention to improve the transparency of Australia’s business tax system.

“Large multinational companies that use complex arrangements and contrived corporate structures to avoid paying their fair share of tax should not be able to hide behind a veil of secrecy,” said Assistant Treasurer David Bradbury MP.

Protecting taxpayer confidentiality for individuals is essential, but recent events in Australia and around the world call into question whether large and multinational businesses should have the same level of confidentiality about the taxes they have paid.

Improving the transparency of Australia’s business tax system will encourage enterprises to pay their fair share of tax and discourage aggressive tax minimisation practices. It will allow the public to better understand the business tax system and engage in debates about tax policy.

The Government will also explore ways to improve the sharing of tax information between the Australian Taxation Office and other key corporate regulators including the Foreign Investment Review Board, the Australian Securities and Investments Commission and the Australian Prudential Regulation Authority. This work will enhance the administration and regulation of Australia’s tax system and capital markets.

“That is why I have asked Treasury, in consultation with the Specialist Reference Group on Ways to Address Tax Minimisation of Multinational EnterprisesI announced in December last year, to develop the details of how changes could be implemented,” said Mr Bradbury. In particular: How the policy could best be designed to cover large and multinational businesses, including whether a threshold test would be appropriate; Which federal taxes should be disclosed; and How the tax information should be made publicly available.

Following the first meeting of the Specialist Reference Group later this month, the Government will consider the advice from Treasury and views of the community to assess what changes are appropriate, with a view to introducing any necessary legislative changes this year.”