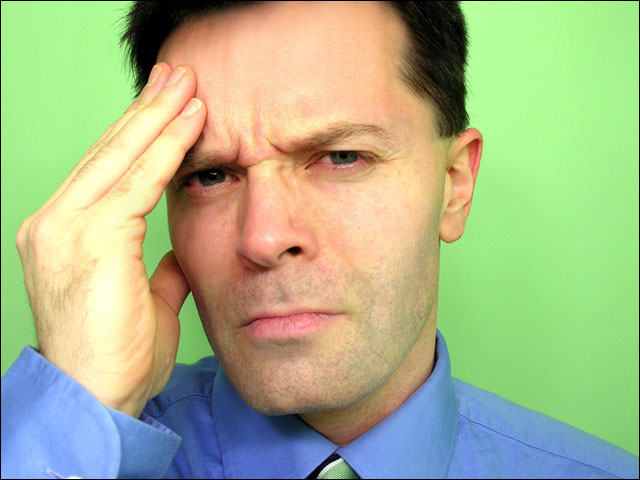 news National broadband provider iiNet this week opened fire on Telstra on a range of fronts, accusing the telco of causing trouble with its new fibre rollout in South Brisbane, jacking up the price of accessing its wholesale ADSL broadband service and biting off more than it deserved in the first draft of its NBN structural separation undertaking filed with the competition regulator.

Telstra is replacing its copper network in the South Brisbane area with optic fibre, due to its telephone exchange in the area being shifted to make way for a new hospital. But iiNet chief executive Michael Malone told journalists in a financial results briefing call the big T wasn’t precisely playing fair with telcos who had their own customers in the area.

“In South Brisbane, we largely have a gun to our head on this,” Malone said. “Telstra is saying, we’re going to be switching off this network shortly: Are you willing to sign this contract?”

Malone said iiNet wasn’t particularly happy with the pricing or the feature set which Telstra was offering wholesale customers in the region, as it was “going back 50 years”. In one example, iiNet would not be able to offer its FetchTV IPTV service through a multi-cast distribution option, despite the fact that NBN Co is planning to offer a multi-cast version for its own national fibe network.

“We’re exploring all of our options there,” Malone said.

On another front, Malone appeared to back comments by Internode chief Simon Hackett that Telstra’s wholesale pricing on ADSL services in general was uncompetitive. Hackett said in mid-July that Telstra had been squeezing prices in the ADSL arena for almost a year now, forcing his company to raise its own prices in response — but the national competition regulator hadn’t taken any action, despite complaints.

Malone said Telstra was charging wholesale customers more for ADSL services than it was charging its own retail customers, highlighting regional Australia as a particular issue.

The iiNet chief also took aim at the structural separation undertaking (SSU) which Telstra has recently lodged with the Australian Competition and Consumer Commission. The document commits Telstra to full structural separation of its wholesale and retail business units by July 2018. In practice, this separation will take place through the progressive disconnection of fixed voice and broadband services on Telstra’s copper and HFC networks and migration of those services onto the National Broadband Network fibre network as it is rolled out.

“No surprises there that we think it’s completely inadequate,” said Malone, noting that iiNet believed there were a wide range of areas which needed to be addressed, ranging from the appointment of “supposedly independent” oversight by Telstra itself, pricing and so on. “There’s a ream of things that we think are inadequate,” said Malone, noting iiNet would be making a submission to the ACCC in response.

Telstra has been invited to comment on the matters in response.

opinion/analysis
iiNet’s relationship with Telstra is a complex one; in the same financial results call, Malone slammed Telstra on one hand, but – as we noted yesterday in a somewhat flamboyant opinion piece – is interested in working with the company in other ways.

The complaints which the iiNet executive has detailed above are what we would describe as ‘normal business’ for the telecommunications sector in dealing with Telstra. Because of the depth of interconnection and business which iiNet, Internode, TPG, Optus and others have with Telstra, it is possible that they can be close partners in some areas and bitter rivals in others. Telstra is just that huge, and its influence that pervasive.

Over the years, there is no doubt that the ACCC has gotten tired of dealing with these ongoing complaints, and we’re betting that it is the ongoing nature of these sorts of run of the mill issues that has led the regulator, in part, to strongly support the Federal Government’s NBN policy, which should resolve these issues once and for all.

Of course, only time will tell whether in ten years’ time, we start to see the same sorts of border disputes between companies like iiNet and Internode and NBN Co itself. Or, irony beyond irony, between Telstra (as a retailer) and NBN Co as a wholesaler. Now that would be something to see.