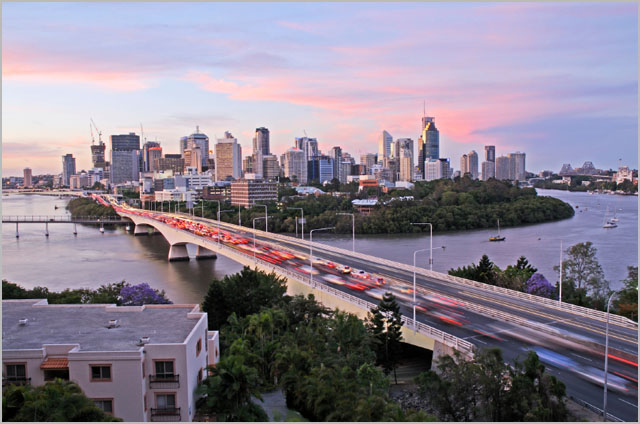 blog It’s time. One of Australia’s greatest ever IT disasters is now going to have the *ahem* privilege of having a royal commission conducted into how precisely it went wrong. Queensland’s LNP Premier Campbell Newman made the announcement this morning, flanked by Health Minister Lawrence Springborg and Attorney-General and Minister for Justice Jarrod Bleijie. Sounds like it’s going to be quite a show. The media release:

“The Newman Government will establish a Commission of Inquiry with the powers of a Royal Commission to examine and report on the implementation of the Queensland Health Payroll system.

Premier Campbell Newman said the Government was committed to getting to the bottom of the former Labor Government’s failed health payroll system implementation, which is estimated to cost Queensland taxpayers at least $1.25 billion.

“The aim of this Inquiry is to establish the facts of what occurred, particularly given the significant ongoing costs to Queensland taxpayers for years to come,” Mr Newman said. “The Inquiry will commence on 1 February 2013 and will fully examine the implementation of the Health Payroll and may be used to assist with the potential recovery of losses from any external party.”

Health Minister Lawrence Springborg welcomed the Inquiry as a way to establish the facts around the payroll debacle. “We need to ensure this never happens again; we need to find what went wrong and why; we need to find out who is responsible and if there is any chance of recovering hundreds of millions of dollars lost to the health system; and we need to ensure those who have lost their jobs as a result of Labor’s payroll debacle get the answers they deserve,” he said.

While there have been a number of internal and external reviews, questions remain about the integrity of the process and the Newman Government believes these matters need to be addressed.

Attorney-General and Minister for Justice Jarrod Bleijie announced the appointment of Hon. Richard Chesterman QC as the Commissioner. “Mr Chesterman served the people of Queensland for 14 years as a judge of the Court of Appeal,” Mr Bleijie said. “When he retired from the bench earlier this year, he left a legacy of judicial work which was seen as testament to his craftsmanship. Mr Chesterman is the right person for this job and the Government has every confidence his recommendations will help prevent a situation like this happening again.”

The Commission has been directed to:

Under the Terms of Reference, the Commissioner is required to provide a detailed report containing his findings and recommendations to the Premier by 30 April 2013.

The Queensland Government committed in its First 100 Days Action Plan to start a full audit of the QH payroll to determine current errors and faults. The KPMG Report identified significant failings within the system’s implementation and operation. At least $1.253 billion will be needed to fix the system.