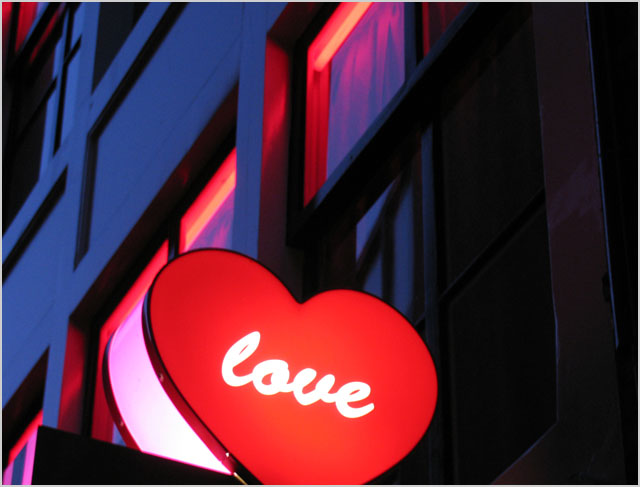 blog In what is not precisely the most unexpected news of the century, Telstra and the ABC have announced that they are once again planning to cosy up so that the telco can provide sweet, sweet telecommunications services to help the broadcaster, well, broadcast stuff. Those of you who’ve been around the block a few times will recall that the ABC has signed more than a few contracts of this nature with Telstra over the years — take this mobile contract in 2004, for example. It’s just a case of one former government monopoly and one current government broadcaster getting together in a continued marriage of convenience. What would really be news would be if the ABC ever opted to cheat on the big T with anybody else. The media release:

“Telstra and the ABC have signed a new five year agreement for the provision of managed data, mobile and voice services, as well as managing the Corporation’s transition to a digital video platform for the high speed distribution of media.

In doing so the ABC will become the first organisation in Australia to adopt Telstra’s advanced new Digital Video Network which will allow its newsrooms around the world to more efficiently send and receive content for its broad range of radio, television and multi-media programs. The technology will allow the ABC to acquire, convert, manage and distribute a more comprehensive suite of broadcast media formats, such as HD video, audio or data within a single, highly scalable network platform.

The new agreement continues the long relationship between the two organisations, helping the Corporation deliver additional cost savings across its divisions and enabling greater investment in content generation and distribution. Paul Geason, Group Managing Director, Telstra Enterprise and Government, said the company was pleased to partner with the ABC in its efforts to deliver leading news and entertainment content across the country.

“Telstra has had a long history of partnering with the ABC to help deliver important information services to all Australians,” Mr Geason said. “Our partnership with the ABC means that they can continue to realise the benefits from the latest IT services and technology, and ensure the ABC can continue to provide a high quality broadcasting service for all Australians.”

ABC Chief Operating Officer, David Pendleton, said that the five year agreement to secure and manage ABC networks ensures the ABC can reliably and efficiently deliver content to our audience across radio, television, online and mobile. As a Telstra managed services customer, the ABC’s network will be monitored around the clock by more than 140 highly-skilled staff at the Telstra Managed Network Operations Centre. Telstra also operates a T4- certified Security Operations Centre to provide proactive network security for networks, applications and devices.”