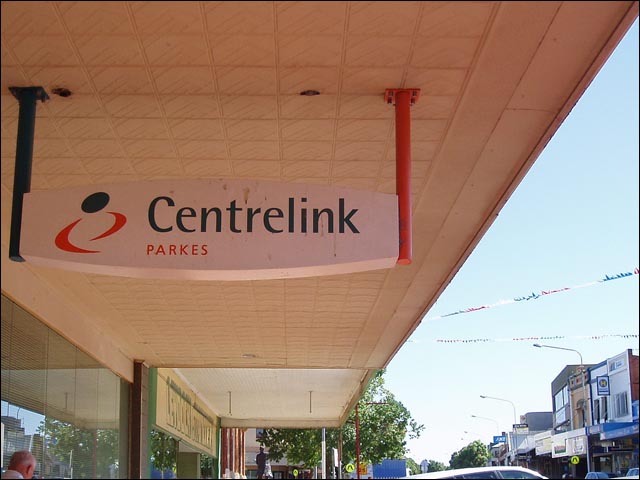 news Telstra has emerged as the victor from a prolonged tendering process for a comprehensive suite of telecommunications services at the Federal Department of Human Services, announcing today that it had won a deal with the department worth $474 million.

The contract was first outed by the department in November 2010, when it issued a tender document stating that it wanted to consolidate a number of telecommunications contracts into a number of overarching deals expected to be worth in excess of $500 million in total.

The initiative is part of a consolidation effort kicked off by then-Human Services Minister Chris Bowen in 2009, which is increasingly seeing the technology infrastructure of a number of agencies — such as Centrelink and Medicare — integrated under under the new DHS super-agency. The agency has its new telco deals were expected to be worth more than $500 million in total.

Centrelink is known to have signed a $185 million managed voice services contract with its incumbent supplier Telstra in December 2004, in a five-year contract. But Telstra won’t be the only company to be affected by the consolidation. “There are 20-plus separate contracts within the Human Services portfolio covering telecommunications services,” said a Centrelink spokesperson when the integration was announced. “These services are provided by vendors such as Telstra, Optus, NEC, EDS, Dimension Data, UECOMM, NextGen and SPT. This means 20-plus separate telecommunication arrangements across the Human Services Portfolio will be rolled into a streamlined arrangement by January 2013.”

This morning, Telstra issued a media release stating that the deal had been signed with DHS, and would see the telco build a new unified communications network (although it has not yet clarified which hardware/software partners are involved).

“The new network will connect all of the Department and its master programs, providing significant cost savings and productivity benefits for the government and enable better service delivery outcomes for the Australian public,” said Telstra. “Bespoke networks will be replaced with a new backbone collaborative network allowing for new IP telephony services, IP call centre services as well as video conferencing services to more than 40,000 users.”

“Through our expertise in network applications and services, Telstra will not only roll out the new network but will also fully manage the entire platform for the department, including the telephony, multi-channel contact centre and video conferencing services,” he said. “The new network will leverage continuous advances in Telstra’s Next IP network, providing the advanced security, reliability and low latency needed by the Department and its master programs delivering cost efficiencies and cost benefits.

The request for tender document issued by Centrelink sough a single service provider to provide managed telephony, contact centre and videoconferencing services across Human Services, as well as telephony carriage services. A number of other services — such as data and internet telecommunications services — were to be sourced through a separate whole of government panel arrangement which the Australian Government Information Management Office has set up.