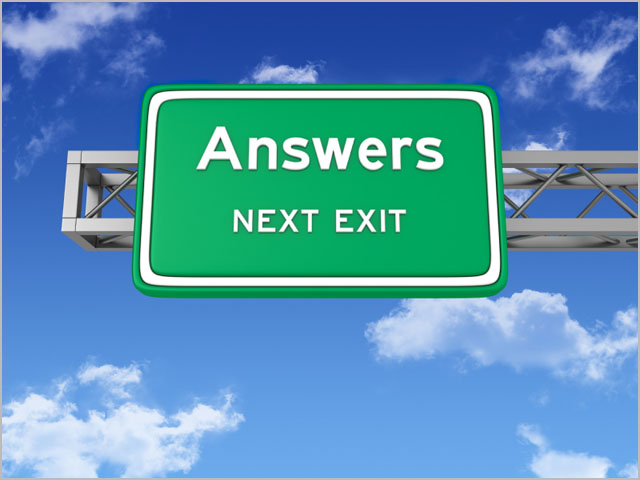 news It’s taken four months, but Shadow Communications Minister Malcolm Turnbull has finally answered a series of key questions regarding his focus on using fibre to the node (FTTN) technology to roll out the NBN. But has the Member for Wentworth provided enough details to answer his critics? Read on to find out.

As some readers may remember, in late July this year Delimiter put a series of questions to Turnbull, in an effort to get the Member for Wentworth to further detail the Coalition’s rival NBN policy. The context at the time was that Turnbull was strongly pushing the idea of using a FTTN style of broadband rollout to meet the Coalition’s stated aim of completing the NBN “sooner, cheaper and more affordably for users”.

FTTN is a deployment style which would see fibre extended from Telstra’s telephone exchanges located around the nation to neighbourhood cabinets, instead of all the way to premises as under Labor’s plan (Fibre to the Home, or FTTH). The remaining distance would be covered by Telstra’s existing copper cable. In July, Delimiter invited readers to fact-check Turnbull’s comments, in the interests of keeping the debate over the National Broadband Network objective and based on fact.

What emerged from that process was a consensus from readers that Turnbull needs to provide more evidence that Fibre to the Node is the best style of broadband infrastructure rollout for Australia’s long-term telecommunications needs. In effort to provide a fair right of reply to the Coalition on the matter, a series of questions representing readers’ concerns with the Coalition’s FTTN strategy were sent to Turnbull’s office. Since that time, Turnbull has discussed many of the issues raised in those questions in a number of blog posts, speeches, comments to journalists and so on; we now know a great deal more about the Coalition’s viewpoint on this issue than we did in July. But the Shadow Minister hadn’t specifically answered the questions put in July; until now.

In a new post on his site late yesterday, Turnbull noted that many of the issues raised in July had been covered “exhaustively” covered in other speeches and media commentary since. However, Turnbull noted, he would answer the supplied questions “so Delimiter will have something else to write about”. “More details are in the many speeches and blogs on my site,” the Shadow Communications Minister added.

For now we’d like to invite readers to post their feedback about Turnbull’s answers and discuss them; early next week we’ll do some analysis, with a view to attempting to draw out a consensus about whether the Member for Wentworth has provided significant enough detail to make his case for FTTN; and if not, what further details would be required. The questions and answers are as follows:

What international examples of FTTN-style broadband deployments do you consider most pertinent to the Australian situation, and why?

There are many examples- UK and US are two obvious ones. But these technologies are rapidly evolving and there are useful lessons from many markets especially in Europe where VDSL is being used more widely.

How long do you estimate it would take, if the Coalition wins the next Federal Election, to deploy FTTN to more than 90 percent of the Australian population?

Much less time than via FTTP. We don’t know what awaits us in terms of commitments entered into etc, but we do know that FTTN is much faster to deploy – in the UK for example a quarter of time cf to FTTP.

What, specifically, do you estimate would be the cost difference between deploying FTTN and FTTH as part of the NBN rollout?

FTTN in Europe and North America has been described to me by those actually building new generation networks as costing between one third and one quarter of FTTP. Given our relatively high labour costs and the fact that FTTN’s main virtue is that it reduces the civil works which is mostly labour, the difference in Australia is likely to be even higher.

Do you consider it possible to re-work the current Telstra/NBN contract to focus on FTTN instead of FTTH, and how long do you estimate this would take?

Yes, and not very long.

What broad details of this contract would need to change, and how long do you anticipate the ACCC would take to approve a modified version?

Simply getting access to the D side copper (ie between the street cabinet and the premise). As NBN would remain a separate wholesale only network there are not any ACCC implications.

We would expect to use FTTP in greenfields and other areas where it was more cost effective. As to the longer term that depends on demand and technology.

What do you consider to be the time frame on which a FTTN-style network would continue to be used without an upgrade to FTTH? Will there, in fact, be a need to upgrade in the long-term to FTTH? On what evidence do you have these beliefs?

Long term predictions of technology are hazardous, but it is interesting to note that given the dramatic improvements in VDSL technology, there is in many markets a swing back to FTTN. The analysts at Informa, including Brisbane based Tony Brown, have written a lot about this recently and BT for example has increased the percentage of its NGN footprint which is FTTN from 75% to 90%. AT&T for example in the USA do not foresee a need to evolve to FTTP. But contrary to what was been said by others, most of the investment in FTTN is directly applicable to FTTP, and the modern MSANs can support both GPON and VDSL so an evolution is very feasible.

How would you address the claim that FTTN is a short to medium-term technology that will be superceded over the next several decades by FTTH, and that Australia should only be investing for the long-term when it comes to this kind of telecommunications infrastructure? On what evidence do you feel this way?

This issue involves a balancing of cost to build, time to build, service outcome delivered and service outcome customers want and will pay for. If FTTN is built with a possible expansion to FTTP in mind, you can have the best of both worlds. Get your network upgrade sooner and cheaper satisfying needs for today and the medium term and, if in the long term you do need to take fibre into the house you have given yourself a head start and in the mean time saved a lot of capital investment until it was needed.