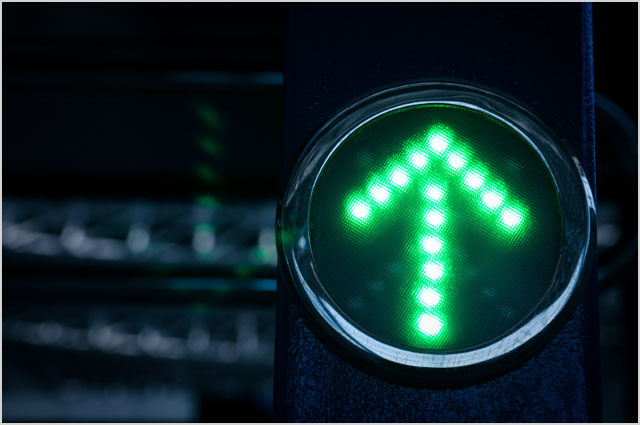 news The Department of Defence’s long-awaited desktop PC overhaul project has been given the green light to go ahead in a mass deployment, after a successful trial of 700 users conducted by the project’s main technology vendor Thales.

The project – dubbed the ‘Next Generation Desktop’ project – has been under way in one form or another since the beginning of 2008, with then-Defence chief information officer Greg Farr publicly discussing it at that point. The aim of the project is to migrate from Defence’s current desktop PC infrastructure, which currently sees many users keep several different PCs on their desk to access different Defence networks (for information protection reason), to a unified system which will see a single terminal used to access multiple networks.

Defence went out to market for a supplier for the project back in April 2010, and selected defence contractor Thales to deliver a pilot trial of thin client desktops in November last year. If all went well, at the time it was reported that Thales would eventually end up delivering some 90,000 new machines to Defence by late 2014.

Tender documents released in April 2010 went into some detail about Defence’s current environment, noting that the department currently used either traditional desktop PCs (what it called a “thick client” environment) to deliver services to users or server-based computing delivered through Citrix’s XenApp 4.5 suite. Most of the desktops run Windows XP, with Windows Server 2003 as a back end and Office 2003 as Defence’s office suite. Some applications are pushed out to the thick client desktops via Citrix, while some — such as Defence’s specialised corporate applications ADFPAY, PMKeys, Roman and SDSS/MIMS and deployed in a traditional client/server model.

In a statement issued yesterday, Thales and Defence announced that the pilot had been successfully completed, and the project as a whole had been granted Second Pass approval by the Federal Government, meaning it will go ahead. The pilot involved over 700 Defence users across Australia, with Thales noting the new platform would be simpler to use and less expensive than Defence’s current PC infrastructure. The pilot delivered simultaneous access to the Defence Restricted Network and Defence Secret Network on the same screen.

Thales Australia chief executive Chris Jenkins said the pilot was an effective way of gathering real-world data from a multitude of users. “The pilot not only demonstrated the viability of this Server-Based Computing solution, but also generated valuable implementation and de-risking experience across several Defence sites and networks that will prove highly beneficial as the program continues,” he said.

“We have been working very closely with Defence’s Chief Information Officer Group, as well as end users and our partners, to ensure the pilot was a success and their feedback was gathered and integrated into our rollout strategy. We have also recently completed a series of joint workshops with the customer, and are currently discussing how to proceed with full scale implementation of the NGD solution.”

Prime contractor Thales Australia and a team of world-class partners including Raytheon Trusted Computer Solutions (RTCS), Microsoft and Citrix are currently delivering and supporting the NGD pilot program. “In its full implementation, NGD will use thin client technology to replace traditional desktops, which will substantially reduce hardware, power and sustainment costs for Defence,” Thales said.

News of the pilot project’s success comes just several weeks after Defence revealed it had appointed a new chief information officer, an executive from Origin Energy, Peter Lawrence, to replace its outgoing CIO Greg Farr, who will leave Defence this month.

opinion/analysis
It’s great to see this trial go well and that Defence has succeeded in winning next stage approval for its Next Generation Desktop program. This project probably represents Australia’s largest desktop PC rejuvenation initiative, and it’s a very complex project, involving access to a great deal of sensitive Defence data. If the project is eventually successfully delivered as a whole, it will constitute a massive plank of infrastructure which will underpin all of Defence’s work in future. I really hope it does go well; so far, all seems good.