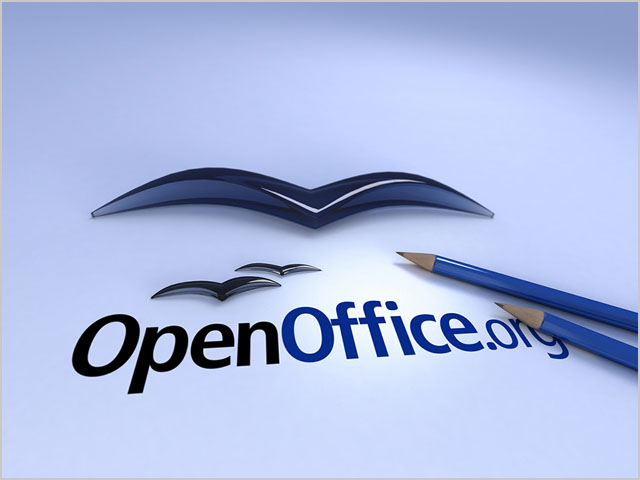 The Department of Defence has reportedly conducted an informal trial of the open source OpenOffice.org productivity suite involving some 100 users.

According to iTNews (click here for the full story), the initiative was kicked off by Defence chief technology officer Matt Yannopoulos over the past year. However, it does not appear likely the initiative will immediately broaden into a wider rollout at Defence, with Yannopoulos noting it would be a major decision for the department, which has long been a Microsoft shop.

The news comes as Australia appears to be witnessing a resurgence in interest in open source technologies this year, with the Federal Government taking several bold moves in the area in the past six months.

In January, for example, the Federal Government dramatically changed its position on the use of open source software by departments and agencies, publishing a policy which mandated the consideration of such options in any technology purchase. Previously, the Government’s stated policy on open source had been one of “informed neutrality” — meaning agencies picked the technology (closed or open source) which represented the best value for money and fit for purpose.

In addition, in July the Australian Government Information Management Office (AGIMO), which sets central government IT policy, released a second version of its guide to open source software for departments and agencies. It appears as if the Department of Defence’s trial is linked to the department’s move to join the Open Technology Foundation, an organisation set up by the South Australian Government in late 2010 to promote the use of open systems in government. Defence sits on the organisation’s board.

However, all three moves come after a long drought period in Australia when it comes to public sector interest in open source software.

Thoughout the middle of the past decade, heightened interest in platforms such as OpenOffice.org, the Mozilla Firefox web browser and the Linux operating system on desktops was seen in governments around Australia and even private corporations such as Telstra, as chief information officers sought alternatives to Microsoft’s strong grip on the industry.

In addition, AGIMO’s survey of agencies last year showed that those percentages were actually slated to increase — with no agencies planning to upgrade to any software in the future, other than that provided by Microsoft. Windows 7, Office 2007 and Office 2010 were the sole platforms mentioned.

opinion/analysis
Wow — you simply have to give Defence chief information officer Greg Farr some credit for changing the internal culture within the department’s technology operation since he joined the organisation in November 2007. From being one of the government’s most conservative technology operations to running trials of OpenOffice.org — that’s a big jump for Defence. Much of the credit should also be laid at the doorstep of Yannopoulos, who we hear is quite the innovative thinker.

It’s also fantastic to see interest in OpenOffice.org kicking off again in government. While there was quite a degree of interest in the suite half a decade ago, that interest has waned over the past few years, as Microsoft has solidified the integration between different layers of its enterprise software stack. It’s just too hard to pick anything other than Office these days, when the suite offers such great integration with other platforms such as Exchange, Active Directory, Windows Server and so on.

In this context, its great to see some competition creeping slowly back (even just a little bit) into the desktop productivity suite market. It’s never a great outcome when one player dominates any market as strongly as Microsoft is this scene right now.

However, realistically, it is unlikely Defence’s OpenOffice.org trial will really get anywhere in the long term. At its heart, Defence is quite a conservative organisation, and it won’t want to be the first in the Federal Government to deploy a radically different desktop software suite.

Farr and Yannopoulos will be quite aware that their efforts are much better spent on initiatives such as the overhaul of Defence’s troubled ERP systems, for example, rather with toying with alternative desktop suites which offer no real sustainable organisation advantage over the incumbent. It’s a pity — but that’s enterprise IT life in 2011.