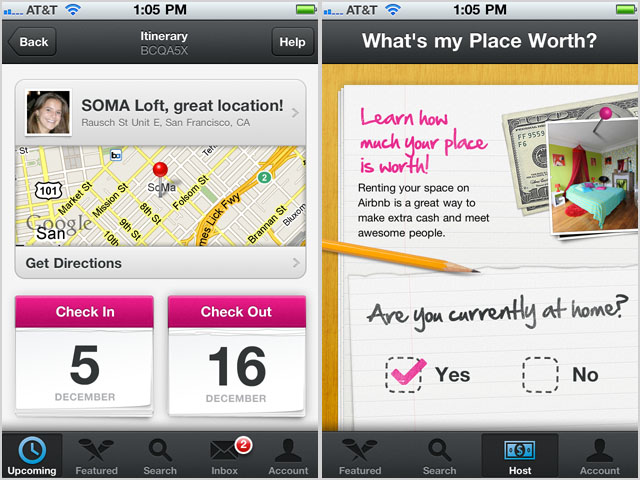 blog A quick search of accommodation crowdsourcing website Airbnb reveals that it’s been operating in Australia for a while (or at least taking bookings and accommodation advertisements from Australians), but the US-based startup hasn’t previously had an official presence Down Under. Like taxi 2.0 service Uber, which launched in Australia last month, however, that’s all set to change. Gizmodo, The Next Web and, randomly, the Illawarra Mercury (where’s the Delimiter love, Airbnb?) report the news. According to Giz:

“Airbnb now has a booked-out office that employs about 12 people to manage the 5000-odd properties currently available in Australia … Australia is the company’s second most popular destination behind the US.”

It’s hard not to see Australia as a natural expansion market for sites like Airbnb, which allow residents to both rent their spaces for accommodation purposes — say, for example, if you want to stay in Melbourne for a weekend — as well as find such accommodation. After all, we have an affluent population, plenty of mandated holiday time, and a love of travel and tourist activities. One does have to wonder, however, why small web 2.0 startups like Airbnb and Uber see Australia as such a lucrative opportunity and why major corporations like Amazon still leave us off the local launch list. In an ideal world, we’d be important to everyone ;)