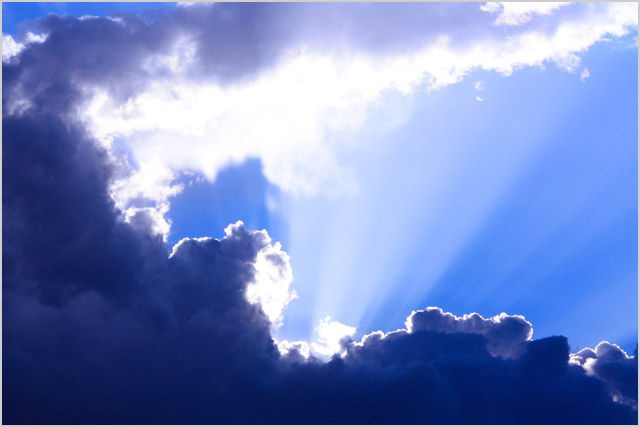 blog Remember Andrew Devenish-Meares, the Armidale resident who penned a nightmarish tale several weeks ago relating to his ongoing struggle to negotiate telecommunications industry bureaucracy and get the National Broadband Network fibre connected to his house? Well, the situation has been resolved, and Devenish-Meares is now a happy NBN camper with Internode. Devenish-Meares writes on his blog (we recommend you click here for the full, updated post):

“Thursday morning, about 8:30am, a rep from Silcar, the NBN contractor, showed up and said he hoped to get a cherry picker up to us this morning to install the fibre from the power pole across the street. They turned up at about 10:30am to do this. After that a call from Silcar confirmed an appointment for 1pm Friday. In the meantime I confirmed this with Internode. Friday morning rolled around and we had a call from the installer. The morning appointment had cancelled, and he could be around in 10 minutes to start the install. It all happened, and we were up and running by lunch time.

I recieved a call from NBNCo to go through the whole issue from start to finish, and have been told it’s an issue that has been raised at the CEO level. We’re not alone in our experiences here, but they’re trying to address this resourcing issue. Indeed, the answers to my above questsions all seem to relate to this. So thanks to Internode for being persistant. Thanks to Scott Rhodie at NBNCo for pushing for an install timeframe. And in the interest of full disclosure, Internode have been good enough to provide me a month’s credit on my account.”

Sounds like all’s well that ends well. It also sounds like NBN Co has been pretty responsive throughout this situation. We already knew that NBN Co digital communications manager Scott Rhodie was a decent sort, and it appears as though NBN Co isn’t ashamed to escale these sorts of tricky situations all the way to chief executive Mike Quigley as well. Now that’s the mark of an organisation which isn’t afraid to go the extra mile to meet its customers’ needs. Kudos.