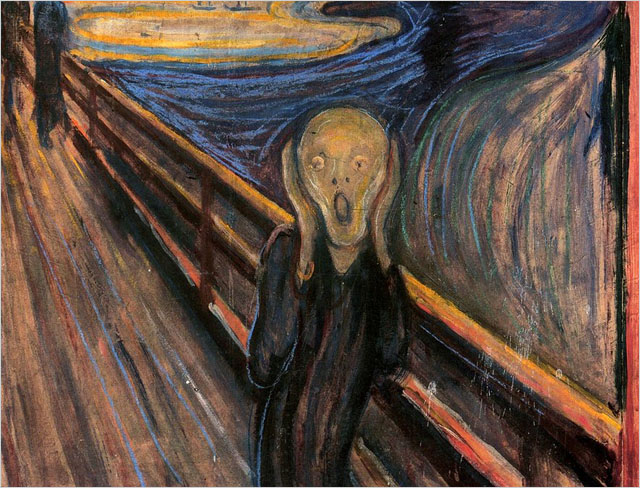 blog Turn the lights down low and prepare to be frightened by just how bad the National Broadband Network install process can be. Self-described “IT guy, husband and father”, Andrew Devenish-Meares, has penned an extensive blog post on the horrors of trying to get your NBN connection running even when you’re in one of the early fibre roll-out zones. It looks as though this process has the potential to be worse than ADSL — yup, you had better believe it. Devenish-Mear writes (we recommend you click here for the full post):

“We recently relocated from Wollongong back to my home town of Armidale, home of the first mainland NBN site. Having sold our property down south we set about purchasing here, and got a property in the trial area. After some discussion we decided that we wouldn’t bother getting a copper phone line and DSL Internet, we’d just get the NBN.

That was the mistake.

… This morning I have cancelled the order with Internode, and we have ordered a phone service and DSL with Telstra. If we hadn’t just moved, and actually had an active service this would be more annoying than anything. But we don’t have an existing service, so it’s a major inconvenience. The whole experience has been frustrating, with a lack of communication, misleading information and frustration.”

I don’t think Andrew’s experience will be the norm, as the NBN ramps up to full speed rollout, but it certainly indicates that at this early stage, neither retail ISPs such as iiNode or NBN Co itself have fully got their processes in place and working. That’s not really a surprise, but it is a reminder to the NBN team to get their stuff sorted. If there are a few dozen more experiences like this posted online, that becomes a trend. And it’s a trend which the Coalition would love to get their hands on.