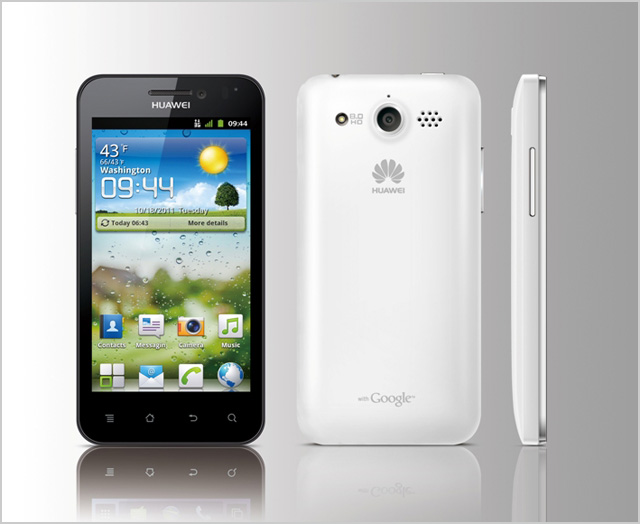 news Chinese technology giant Huawei this week revealed it would launch a second high-end smartphone in Australia, the ‘Honor’, following its recent launch of its highly rated Ascend P1 model.

The Huawei Honor will be available exclusively through Dick Smith for a recommended retail price of just $299, which compares favourably with most high-end smartphones on the market, some of which cost twice that much. However, the smartphone shares many similar specifications to other high-end models, such as a 1.4GHz CPU, an eight megapixel camera, a 4″ capacitive touch screen and a thin profile — 10.9mm — with a weight of 140g.

In January, gadget blog Engadget gave the smartphone an extremely positive rating, ahead of the launch of Huawei’s flagship phone of 2012, the Ascend P1. “The Huawei Honor has been flying under the radar,” the site wrote, “which is a shame since it’s quite the underrated device. Sure, it doesn’t have the best chipset available on the market, nor the fanciest components otherwise, but it’s one of the best phones we’ve seen Huawei make to date (let’s talk again after the Ascend P1 S comes out).”

CNET UK gave the phone a mediocre rating, noting that the smartphone ran the legacy ‘Gingerbread’ version of Google’s Android platform, which is now two major releases behind, noting that it has good battery performance, but “sluggish” web browsing and an “overly fussy” camera.

The launch of the Honor marks Huawei’s second major high-end smartphone release in Australia. The company has traditionally been known for low-end devices in Australia, but is currently attempting to fight its way up to the premium end of the market, currently dominated by companies such as Apple, Samsung and HTC.

Its first effort in the Australian market, the Ascend P1, received moderate praise from reviewers. Delimiter’s review concluded: “Would I personally buy a Huawei Ascend P1? No, because I’m an extreme early adopter, and I like to have the latest features — a large 4.7″ screen, 4G speeds, a fantastic camera and so on. And I’m relatively happy to pay a premium for that.”

“But if I was the sort of person who wanted to pay two third or half of the price of the highest-end smartphones to get 90 percent of their features, then yes, I definitely would buy an Ascend P1. This smartphone is just a small step below the best smartphones in Australia at the moment, and it’s significantly cheaper. The Ascend P1 has solid build quality, a sizable and good quality screen, powerful innards and a design philosophy which seems averse to bloatware.”

However, Huawei has so far struggled to win retail support from telco partners such as Telstra, Optus and Vodafone, which are normally critical to smartphones sales in Australia, as such phones are usually bundled with monthly mobile plans.

opinion/analysis
The Honor looks like a decent smartphone, at a very low price. I don’t think Huawei will set the world on fire with this one, nor will they make much margin, but I think this model will assist in the company’s push to the premium end of the market. Like it or not, Australians are gradually getting used to Huawei as a consumer brand, and given the quality and price of the company’s merchandise, that is a very good thing.