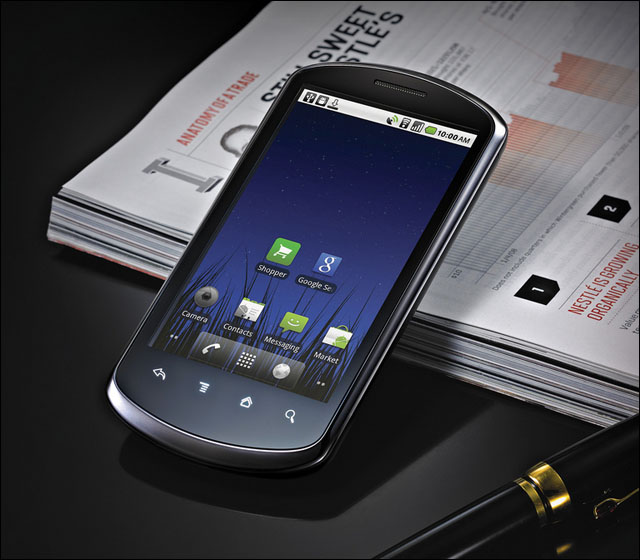 Chinese vendor Huawei today revealed it had launched its new IDEOS X5 smartphone in Australia, based on the Google Android platform popular amongst handset vendors in 2010 and 2011.

The new device runs Android 2.2 and sports an 800Mhz processor and a 3.8 inch, 800×480 pixel touchscreen. It features a 5MP camera with autofocus, 720p HD video recording capabilities and up to 32GB of storage. In a statement, Huawei promised it would be available at what the Chinese company called an “incredibly affordable” price.

Launched in September 2010, Huawei claimed on its website its first IDEOS smartphone sold more than one million handsets in over 70 countries within 2 months after launch. According to the release, the IDEOS X5 would be available in Australia from today, on a $29 cap from Crazy John’s or for $349 outright at Crazy John’s and Dick Smith’s. Alternatively, customers can request two X5 smartphones for $0 upfront on a $49 Crazy John’s Twin Cap deal.

Huawei Australia devices marketing director Mark Treadwell said pricing and technical features would make competitors lag behind the X5. “The IDEOS X5 is Huawei’s highest-spec smartphone at an unbelievably affordable price,” he said. “Running Android 2.2 on a beautiful 3.8 inch display, the IDEOS X5 offers a better experience than other smartphones which cost twice the price.”

Designed with bevelled edges, the X5 measures up at 120x62x11.6mm. As with other Android handsets, its portfolio of applications include Google Mail, Google Talk, Youtube, Google Maps with street view, an integrated phonebook with Facebook, an e-book reader, an office documents and PDF reader and Microsoft Exchange-compatible email solution Roadsync. With regard to its connectivity capabilities, the X5 can connect up to 5 Wi-Fi devices through the X5’s data connection.

Treadwell said he was sure the Australian market would welcome the X5 as successfully as other countries did. “Available to buy outright or as the first Huawei-branded post-paid handset in Australia, we’re confident that it won’t be long until everyone will be asking for a Huawei handset,” he said. “FYI, it’s pronounced ‘Wah-way”.