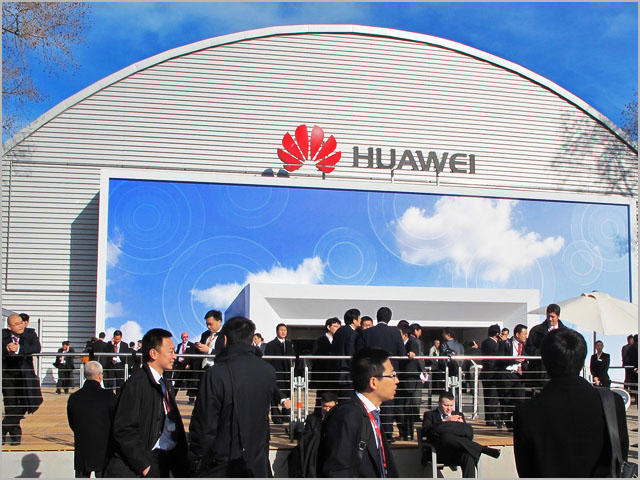 blog Buried in an article by the Financial Review this morning (in a piece otherwise discussing the company’s controversial NBN contract blacklisting) is the news that the global chief executive of networking equipment giant Huawei has arrived in Australia. The newspaper reports (we recommend you click here for the full article):

“The first anniversary meeting today of Huawei’s Australian board will be attended by Huawei’s reclusive global chief executive Ren Zhengfei.”

For those not aware of Ren Zhengfei, we recommend checking out this brief Wikipedia entry on the executive, as well as this Forbes profile. In brief, the executive is one of the most important executives in China, and arguably, in the global technology industry as well, given Huawei’s dominant position providing networking gear to the world’s largest telcos and enterprises (including, in Australia, Optus and Vodafone), and its rapid expansion into the consumer markets as well. Ren Zhengfei’s name might not be as well-known as that of Cisco chief executive John Chambers, but arguably he wields at least as much influence right now, and his attention to Australia is highly interesting indeed.