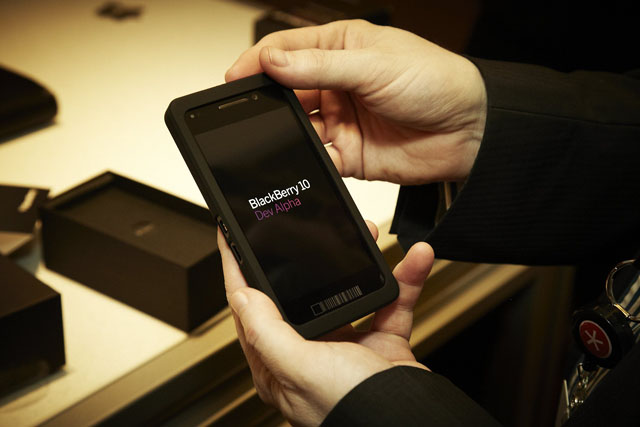 photo gallery Last week Research in Motion held the Sydney leg of its BlackBerry 10 Jam World Tour series of developer events to promote its upcoming BlackBerry 10 operating system. RIM has sent us some photos from the event, as below.

The BlackBerry 10 Jam World Tour that is taking place in Sydney today is a full-day event dedicated to providing Australia’s developer community with insights on the BlackBerry® 10 platform;, the vision, its key features and how developers can make apps that stand out to app-hungry BlackBerry users. Two hundred fifty participants pre-registered for the now sold out event at Four Points by Sheraton Sydney, Darling Harbour.

BlackBerry 10 Jam presents an opportunity for local Australian developers to learn and embrace the powerful and robust BlackBerry 10 platform in order to create compelling apps and content for the local and global market. Alec Saunders, VP Developer Relations, at RIM, added, “There are many talented developers in Sydney so we are pleased to be here. Thus far we have had a great start to the Asia Pacific leg of the BlackBerry 10 Jam World Tour, and we’re keeping the momentum going here in Australia. Our priority on the World Tour is to ensure our developer communities around the world have the resources and support they need to ready their apps for the launch of BlackBerry 10.”

The sell-out BlackBerry 10 Jam World Tour was enthusiastically accepted by developers as they were eager to understand the capabilities of BlackBerry 10.