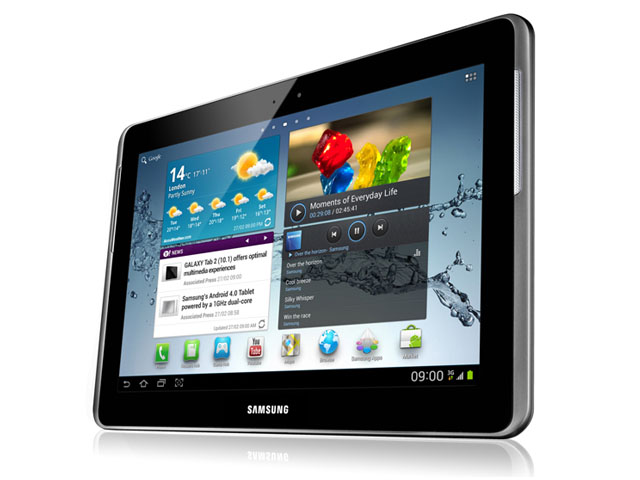 blog If you look at Optus’ current tablet offerings, they’re a little meagre. Just the Acer Iconia A501 10″ model, and Dell’s Streak 7 tablet, neither of which have exactly set Australia since they launched locally a while ago. And, of course, as its competitors also do, Optus sells the Apple iPad, the tablet market leader.

But according to Ausdroid, which usually has the inside scoop on these things, the telco is shortly planning to launch version 2 of Samsung’s Galaxy Tab tablet (the 10.1″ model). The site reports (we recommend you click here for the full article):

“Optus are ready to launch the 10.1″ Galaxy Tab 2 on the 18th of June including this screenshot showing the device on their internal sales system. Stock is due to the Optus warehouse tomorrow (14th June) and being distributed to stores on the 15th of June.”

The Galaxy Tab 2 10.1 recently launched in the US at US$399.99 for the 16GB model. It features most of the usual tablet specifications — a dual-core CPU at 1GHz, 1GB of RAM, a 1280×800 touchscreen, dual cameras, Ice Cream Sandwich and so on. But will it be a contender in a market swamped with iPads, and with ASUS having already launched the Transformer Pad TF300T locally, with the PadFone and the ASUS Transformer Pad Infinity TF700T reportedly on the way? I’m not so sure. The Verge, for one, gave the Galaxy Tab 2 10.1 a fairly mediocre review, but with its overall rating depending on price: “Samsung does a number of things right with the Galaxy Tab 2 … At US$299 or US$349, the Tab 2 10.1 could be an incredibly compelling 10-inch tablet, but at US$399 it has some solid competition.”

I guess we’ll have to wait and see. Optus, your move. You know we love us some good tablet action long time.