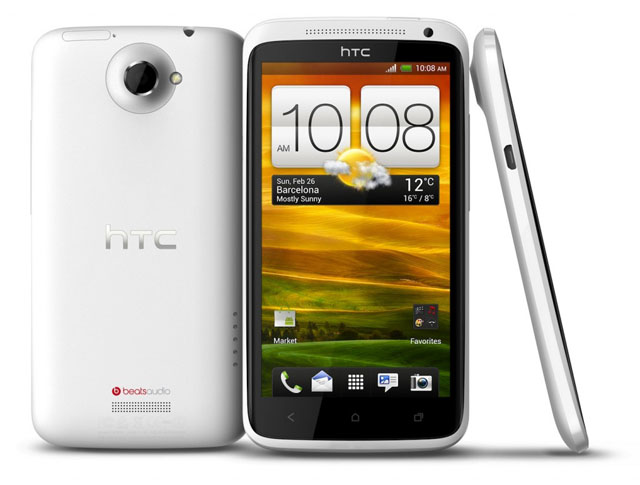 news The nation’s largest telco Telstra has confirmed through a YouTube video posted this morning that it plans to launch HTC’s 4G-capable One XL Android handset on its Next G network, with the smartphone likely to be one of the nation’s top 4G-capable models for some time.

Back in early March, when HTC first unveiled the One line-up, Telstra confirmed it would be launching two handsets in the line-up in Australia, firming suspicions that HTC’s new top-end LTE model, the One XL could be headed to the big T’s flagship Next G 4G mobile network. However, since that time — and despite persistent rumours about a May or June launch for the XL — Telstra has stayed mum on the issue.

However, in a One XL “sneak peek” video briefly posted on YouTube this morning but quickly taken down, Telstra noted: “Telstra customers will soon get their hands on one of the most advanced smartphones to launch in 2012 — the super-thin and ultra-fast 4G-powered HTC One XL.” “HTC One XL is the first smartphone in the acclaimed HTC One series to feature ultra-fast 4G LTE connectivity providing download speeds that are up to five times faster than other HTC One models when in 4G coverage areas,” the description on the video added.

The delay of the One XL handset launch in Australia has left the nation without a really high-end handset supporting Telstra’s new 4G network for some time. The current 4G handsets available through Telstra — notably the HTC Velocity 4G and the Samsung Galaxy S II 4G — are largely seen as re-workings of existing handset offerings in Australia rather than examples of the next-generation of handsets available internationally. Optus and Vodafone are already offering the HTC One X, a very similar model to the XL, but the X does not support 4G speeds, and neither Optus nor Vodafone yet have extensive 4G network coverage as Telstra does.

Customers keen to buy the One XL for use on Telstra’s 4G network have for the past several weeks or so had an additional early bird option. Several weeks ago, independent retailer Mobicity started offering Australian customers a version of the HTC One XL which it guarantees works on Telstra’s 4G network. “The HTC One XL X325s has been exclusively tested by MobiCity on Telstra’s new high speed, Long Term Evolution (LTE) 4G network and has hit astonishing speeds of over 54mbps download and 35mbps upload,” the company’s website stated at the time. “It’s also Telstra Next G compatible, meaning you can take advantage of Telstra’s extensive network coverage and high data speeds in more places.”

It is unclear what prices Telstra will charge for the One XL on its 4G network, but local Android blog Ausdroid has published a rumour stating that the handset could launch on Next G on a $59 monthly plan with monthly handset repayment costs of $6 per month.

opinion/analysis
I’ve been telling friends to hold off on buying new mobile phones for months to see when this beast arrives. The HTC One XL is likely about to be Australia’s best smartphone on Australia’s best mobile phone network — and if the rumours are true — at an awesome price. The Delimiter office is very keen for this one.