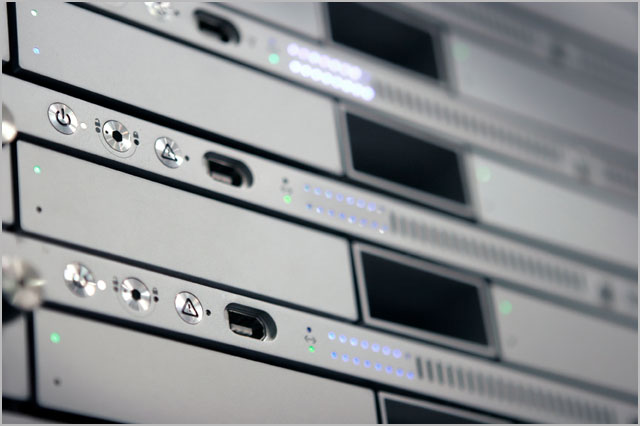 blog How much more do hardware servers cost in Australia? Quite a lot more than in the US, according to a report by small business technology media outlet BIT, in yet another case of the Australian technology tax striking fear into local wallets. The publication reports on the cost of some gear from HP (we recommend you click through for the full article), quoting local reseller Complete PC on the ProLiant N40L and mid-range ML350 models:

Wow. Gracious of Complete PC to only allocate a 30 percent markup or so, considering the original Australian RRP was more than triple the US price. I guess we can add another product category to the IT price hike inquiry’s growing list.

I can’t say this news is surprising, given the fact that virtually every technology product or service of any level of importance seems to cost a substantial percentage more in Australia than it does overseas (even software delivered via the Internet), but it is always disappointing to see markups in the range of 30 percent for products like this. It makes one wonder what the Australian technology tax would look like on a high-end piece of gear from the likes of Oracle (hello, Exadata), IBM, HP or Dell. Anyone out there got any figures?