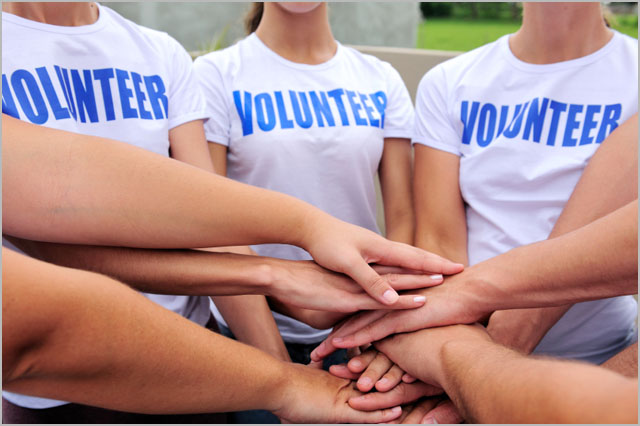 news Non-profit Australian organisations such as charities are adopting Microsoft’s Office 365 Software as a Service platform in large numbers, according to non-profit technology enablement group Infoxchange, which has recently helped 20 such organisations shift into Microsoft’s cloud.

In a statement co-released with Microsoft yesterday, Infoxchange said the shift to the cloud had enabled the not-for-profit (NFP) organisations to lower their IT costs, increase productivity and strengthen the communications they had with their partners, stakeholders and donors. The organisations have benefited from special charity pricing for Office 365, which Infoxchange has negotiated with Microsoft and its Australian partner Telstra.

David Spriggs, General Manager, Infoxchange said: “Many organisations in the public, private and charitable sectors have seen that cloud computing has opened new opportunities for them to better achieve their missions and accelerate their impact. We’ve seen NFPs dramatically improve their operations through cloud technology enabling them to do what they do best – positively impact people’s lives – but more effectively, efficiently and at less cost.”

Two such organisations to have shifted into the Microsoft cloud are Brainlink Services, a Victorian organisation which is devoted to helping residents affected by brain condictions, and Leisure Networks, another Victorian group devoted to working in partnership with the community sport and recreation sector to ensure access to recreation and physical activity for all residents.
“Office 365 has empowered our staff members to forget about technology and get on with their jobs,” said Vanessa Marrama, Communications Manager, BrainLink Services. “We don’t rely as much on our in-house IT support because the cloud has proven to be so reliable and user friendly.”

“Office 365 has enabled us to future proof our investment and provide a secure, easily accessible way to bring together our information and communication systems,” added Rob McHenry, Chief Executive Officer of Leisure Networks. “What is important to us is to have an easy to use system and central place for all the information we need when we are working from our main office, at home or somewhere around regional Victoria.”

Some of the key benefits which the NFP organisations are deriving from the shift to Office 365 included access to the platform from home or via mobile devices (with NFP staff often working away from their head office), reliability, manageability and cost aspects of Office 365 (most smaller NFPs do not have a dedicated IT team), the ability to access document management and collaboration tool Sharepoint, often for the first time, and access to data in emergency situations, such as during floods.

In addition, organisations are also benefiting from access to shared calendars and online meetings.

The news isn’t the first time Microsoft has been publicly known to be involved in Australia’s NFP/charity sector over the past year. In March, the company revealed it would give a $10 million grant to the Australian Red Cross to modernise its infrastructure. The group last upgraded its IT systems in 2002 and had been running on outdated infrastructure.

opinion/analysis
Of course, while the pair do have some altruistic motives, Microsoft and Telstra aren’t involved in this kind of initiative totally out of the goodness of their hearts. In Australia over the past several years, software as a service suites such as Office 365 have had their most success in deployments where organisations often need to provide IT infrastructure to people such as students who need to access such IT resources but may not need the kind of full-on desktop enterprise support which is so standard in large enterprises such as banks and government departments.

The non-profit sector is another example of this kind of deployment. These organisations typically need quite standardised IT infrastructure, they often have a lot of workers who commit part-time hours, work from home, change roles relatively frequently and so on. Because of this, and their lack of resources in general, productivity suites delivered online are going to be a very quick and easy solution for these groups to get access to decent IT infrastructure.

Along the way, Microsoft and Telstra get the chance to entrench a whole sector with their values and working habits; habits that often cross-over into the commercial or public sectors. This is the kind of deep seeding initiative which will ensure Microsoft’s dominance over Australian desktops for decades to come, and which will help drive acceptance of the SaaS model as a valid one in much larger organisations.