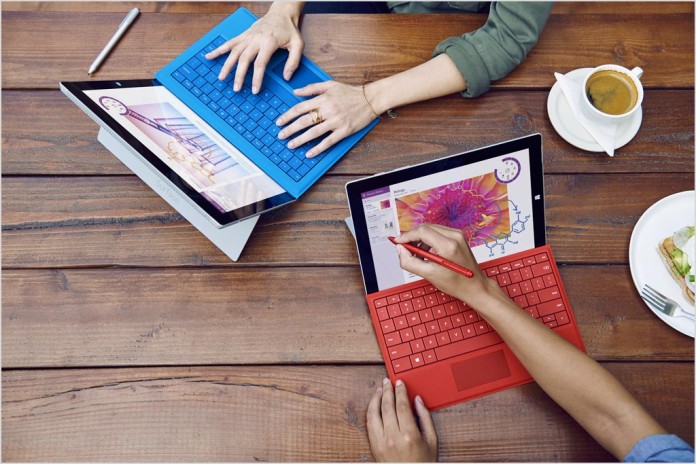 news Software and services giant Microsoft last week revealed it had started migrating the data of its Australian customers onto datacentres based locally, in a move that will affect customers in Australia, Fiji and New Zealand.

The move was first mooted in December last year. At the time, Microsoft said it would deliver the local hosting options in Sydney and Melbourne to customers with the aim of providing customers with faster performance and geo-redundant backup features, as well as addressing the ongoing issue of data sovereignty.

Many Australian customers are comfortable with their data being hosted overseas, but many — especially in sensitive sectors such as government or financial services — are not, and may even face regulations prohibiting customer data from being stored in Microsoft’s servers in other countries.

In a post on its Australian Partner blog last week first reported by iTnews, Microsoft partner channel marketing manager Marnie Fulmer wrote that the move would start in September this year and continue in the following months. Microsoft will give customers a minimum of two weeks’ notice before their Office 365 service was moved to Australia, and cut-over would occur outside of business house — between 9PM and 6AM on a weekday, or any time on a weekend.

Office 365 customers who selected Australia, New Zealand or Fiji as their country during the initial sign-up process will be shifted to the Australian datacentre region.

The company’s SharePoint Online, Exchange Online, OneDrive for Business, Project Online, and Exchange Online Protection will run from the Australia datacentres, while initially, other services such as Yammer will run from other datacenters. Customers in Australia, New Zealand and Fiji will all have full access to these services. Access to these services together with other Office 365 services will continue for users without interruption.

Fulmer also added that new customers who selected the above mentioned countries as their country during the sign-up process would have their serviced automatically hosted from the Australia datacentre region.

opinion/analysis
I can’t help but view this as an extremely positive move. I’ve always campaigned for the big multinational tech companies to have Australian infrastructure, and the fact that Microsoft is not automatically migrating its Australian customers’ data to that infrastructure is a welcome sign that it understands the demands of the Australian market.

Of course, IT executives should not feel by default that their data is now completely protected from unfavourable law enforcement data retrieval exercises based in countries such as the US.

As many people are aware, Microsoft is currently facing a lawsuit filed by the US Government, in which the US is demanding that Microsoft hand over emails stored on its servers in Dublin, Ireland. The US Government’s contention is that it has jurisdiction in that country — and, presumably, in countries such as Australia — because Microsoft is a US corporation.

The lawsuit has the whole tech sector up in arms, and its outcome is very much still in doubt. In addition, I suspect it will not be the last such case we see. Data sovereignty is going to be a continuing issue for a long time to come.