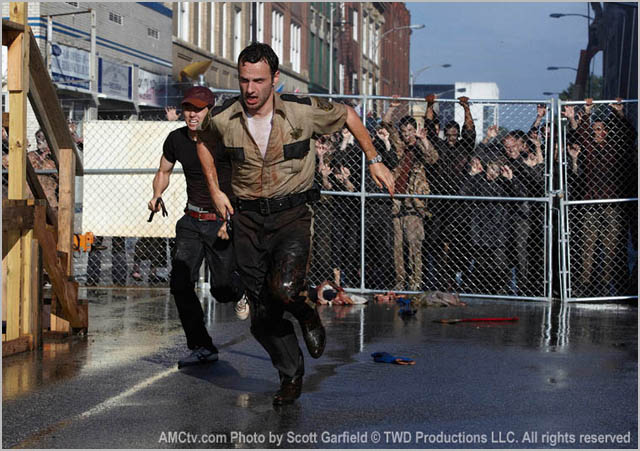 news The nation’s number two telco Optus this morning revealed plans to sack some 750 staff, in a company-wide restructure which it claimed was aimed at giving customers “a stronger voice”.

In a statement, the company said it would create a “customer division” responsible for managing all aspects of the company’s relationship with its customers throughout the lifetime of their service. This restructure would be supported by the creation of “new marketing and sales division” to support its Optus brand, alongside the centralisation of a number of other key functions, including “commercial, human resources and strategy”.

The telco said the restructure would also see it rationalise “a number of operational, back office and administrative functions” to help drive greater efficiencies. “By moving to a more streamlined and centralised structure, Optus will remove a number of areas of duplication,” the company said. “As a result, Optus is proposing to make approximately 750 roles redundant over the coming months, with an associated one-off charge of approximately $37 million. The majority of these roles will come from senior and middle management as well as operations, back office and support functions.”

The company said that in order to maintain its “customer focus”, minimal customer-facing staff would be directly affected by the announcement.

The company’s chief executive of its consumer division in Australia, Kevin Russell, who has only been in his role effectively overseeing Optus in Australia for several months, said the “competitive environment” required Optus to have “a sustainable cost structure” that would allow it to remain competitive and continue to deliver value to its customers.

“However, a key driver of the restructure has been to elevate the voice of our ten million customers to ensure they are heard loud and clear in every aspect of our business,” he said, “in our service delivery and support, in the products and services we bring to market, and in the consistent experience we provide across all our sales channels.”

“By creating a more efficient organisation with a renewed focus on the customer, we will be able to compete more effectively,” Russell added. “When combined with our reinvigorated Optus brand and stronger mobile network, these changes will put us in an even stronger position to provide our customers with an exceptional and rewarding experience, while at the same time driving sustainable growth for our business.”

The news comes as Optus continues to experience only modest levels of growth in both its customers and key financial measures. In February the company reported a net profit of A$177 million for the third quarter, representing growth of 4 percent. The company’s operating revenue was up 2 percent to A$2.42 billion, while EBITDA increased 2 percent to A$562 million. The company added a mere 182,000 mobile customers in the quarter, and experienced negligible fixed-line growth.

In comparison, Telstra bolted on some 958,000 new mobile and fixed customers to its roster over the second half of 2011.

opinion/analysis
Rather than analysing the current situation, I’ll re-post my thoughts here that I wrote after Telstra revealed its latest set of financial results in January:

“Optus chief executive Paul O’Sullivan has a huge amount to answer for here.

However, now Optus is having its lunch eaten in the mobile market as well. Telstra is making an absolute mockery of Optus in that segment. “Challenger telco”? I think not. Right now, in mobiles, Optus is virtually stuck in neutral.”

The fact that Optus this morning claimed it was restructuring “to give customers a stronger voice” is nothing more than a bald-faced misdirection. The company is experiencing negligible growth and is clearly going through a cost-cutting exercise designed to shore up its margins. It’s hard to argue that sacking 750 staff will give customers “a stronger voice”, when it seems clear that those customers will have less people to speak to.

I have a message for Optus. You don’t drive long-term growth by creating new marketing and sales divisions, while simultaneously cutting operations, back office and support staff. You drive growth by innovating and creating new products and services that your existing salespeople can sell. You know, the kind of thing which Optus used to do, and which iiNet and Telstra are doing right now.