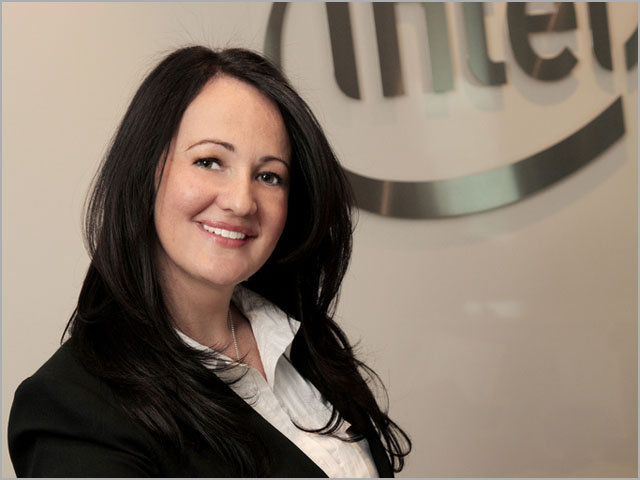 news Chipmaker Intel has announced the appointment of Kate Burleigh (pictured, top) as general manager for Australia and New Zealand. Promoted from her role as national marketing and reseller channel organisation manager for Australia and New Zealand, Burleigh replaces Philip Cronin who moves up as director of regional sales and business development for the Asia-Pacific region. He will continue to work out of Sydney.

Burleigh joined Intel in 1997 as public relations manager. Subsequently, she took on a variety of marketing management roles which included Asia-Pacific launch manager for Intel’ Centrino mobile technology, one of the chipmaker’s most successful product launches. For the past six years, Burleigh has been ANZ marketing manager.

During her tenure she presided over the development of innovative demand generation and brand campaigns. For the last two years, Burleigh also managed Intel’s reseller channel organisation in Australia and New Zealand. Both new appointments are effective immediately. 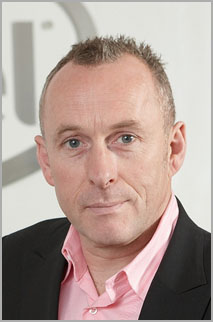 Cronin (pictured, right) joined Intel in 1997 and was appointed general manager of its local unit in 2004. Deeply interested in linking technology with the way people lived and worked, Cronin’s particular interest was in how Intel’s technologies could enhance the digital economy, solve environmental issues, boost education, and how IT could improve the delivery of health care. For his efforts, Cronin earned a reputation for rapidly ramping new technologies and the growing use of the PC in education in Australia and New Zealand.

He is credited with being responsible for Intel selecting Australia as the second country outside the United States to pilot the Intel Health Guide patient monitoring system. Under his leadership, Intel also became an advisor to the government’s $100 million Smart Grid, Smart City initiative.

In an interview with Delimiter in October 2010 after Communications Minister Stephen Conroy announced a partnership with Intel on the NBN, Cronin said that NBN was a stepping stone to greater things for Australia. He claimed that the infrastructure rollout would not just deliver fast broadband, but that it could also act as a lure for foreign investors to help kick-start Australia’s technology sector.

It’s not all technology for Cronin. He credits his musical heritage to having grown up in a family of performers. His ‘musical dabblings’ however, remained a hobby until 2005 when he and like-minded friends got together to form a band. They have since performed at a series of parties and gigs. He admits that it was actually all about performance, whether it’s the band, or making a presentation at a technology conference.