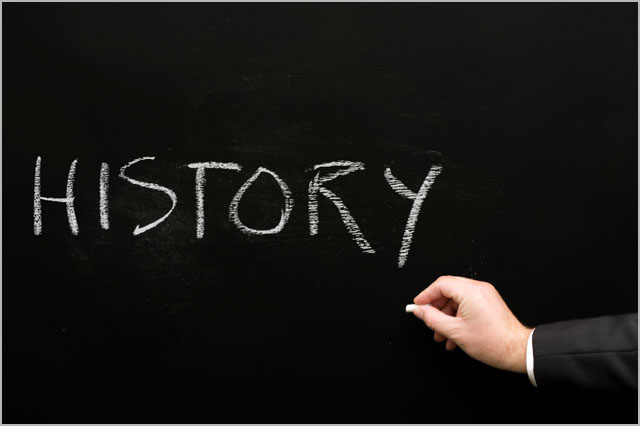 news Communications Minister Stephen Conroy has highlighted the fact that yesterday, April 9, marked the 50th anniversary of the landmark opening of the coaxial telecommunications cable between Sydney and Melbourne, delivering a new era in telecommunications in Australia. Conroy has additionally likened the project’s vision to that of the National Broadband Network.

The cable was officially declared open when the then Prime Minister, Sir Robert Menzies, made an interstate direct dial call on April 9 in 1962. The coaxial cable enabled a caller to dial numbers at exchanges on the other end of the trunk lines, rather than needing an operator to make the connection. Though fibre-optic cable has largely replaced coaxial cables in Australia’s backhaul network, including the Sydney-Melbourne link, coaxial cables are still used to connect some customers to the exchange.

Conroy paid tribute to the men and women who worked on the project 50 years ago to make this crucial link in Australia’s telecommunications infrastructure a reality. A media release from the Senator’s office observed that in 1957, when the telephone system was becoming overloaded, the Government recognised the need for new infrastructure. The options considered at the time included radio transmission, but in the end it was decided to install a six-tube coaxial cable taking into account future needs.

The coaxial cable infrastructure scored over other options because it supported the introduction of subscriber trunk dialling between cities and could transmit television signals as well. Senator Conroy stated: “It really was revolutionary technology; it took five years to build and exemplified a time when both sides of politics had the vision to plan for the future when it came to building the infrastructure our nation needs.”

Senator Conroy noted with regret that the far-sighted approach Sir Robert Menzies had adopted – to build infrastructure for the next fifty years – has presently been replaced by a Liberal National Party that wants, Conroy claimed, to say ‘no’ not just to Labor’s flagship National Broadband Network (NBN), but also to the prosperity and economic opportunities of the future that Labor claims will come with it. Senator Conroy said: “It’s time for the Opposition to recognise that cobbled together copper isn’t going to meet the Australian economy’s need for broadband over the next ten, twenty, thirty years, and embrace the NBN.”

Looking back in time, the coaxial telecommunications cable supported the simultaneous live broadcast of the 5th Test of the 1962-63 Ashes series to Sydney, Canberra and Melbourne – a major achievement in Australian television history. In 1965, the cable was also used for interstate live split-screen link-ups between Graham Kennedy’s In Melbourne Tonight and Don Lane’s Sydney Tonight.

Information on the use of the cable by ABC for television broadcast reveals that it was in 1967 that the first Australian TV soap, ‘Bellbird’, was premiered by the company. The first colour news bulletin was read by Jim Dibble on March 1, 1975 on ABC. By 1985, the launch of Aussat enabled ABC programs to be broadcast to remote parts of Australia.

According to Telstra’s telecommunications history timeline, following the invention of the telephone in 1876 by Alexander Graham Bell, several long-distance transmission experiments were successfully conducted in Australia two years later in 1878, at distances of up to 400 km. By 1883, exchanges were set up in Adelaide and Hobart; the Perth exchange opened in 1887. In August 1964, again under Prime Minister Robert Menzies, Australia became part of the International Telecommunications Satellite Consortium (INTELSAT) which was established to develop a global system of commercial satellite links.

opinion/analysis
There is absolutely no doubt that Conroy is using an important (if overlooked by the vast majority of the population) historical anniversary here to make a political point about the current National Broadband Network project. That is the transparent aim of his media release issued late last week (embargoed for Monday morning), and it’s something that Labor has done consistently with the NBN, likening the project to the construction of the Sydney Harbour Bridge and Snowy Mountains Hydro-electric Scheme.

However I don’t disagree with what Conroy has written here — just because this is a politicised use of history doesn’t mean it’s an illegitimate one. Conroy is completely right: The construction of Australia’s telecommunications infrastructure in the form of copper cable to houses and backhaul links between major cities was a visionary accomplishment and one that has served the nation well over the years. The construction of the NBN will be a similarly visionary accomplishment, and I, and many other people, are disappointed by the lack of vision which various conservative political figures have shown regarding it.

The NBN has its flaws; among them the creation of a new government monopoly and the potential weakening of competition in Australia’s telecommunications landscape. However, Labor’s NBN strategy has never lacked vision. In fact, it is the sort of project which only comes around once every few generations. The Coalition does not yet have anything to stack up against that level of ambition.