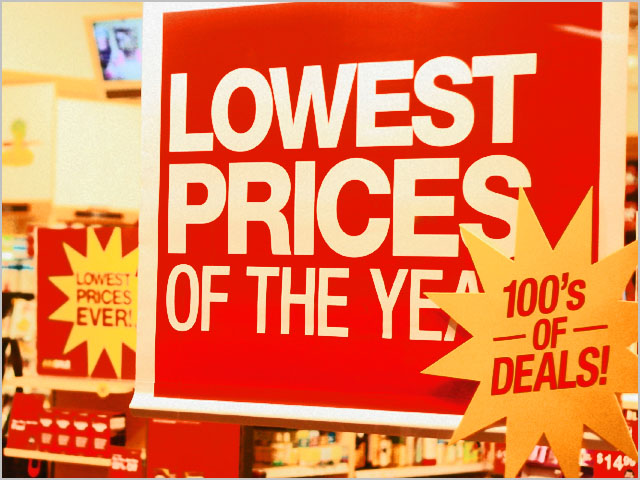 news One of the smaller players in Australia’s broadband marketplace has launched a range of innovative National Broadband Network pricing plans, including a top-end 100Mbps plan with 2TB of monthly quota and for $104.95, and a low-end plan which would cost customers as little as $29.95 per month.

SkyMesh has historically focused on providing broadband in areas where traditional ADSL or cable fixed broadband is not available, using technologies such as satellite and wireless. However, with the rollout of the NBN, the ISP has also launched a wide range of broader NBN plans in competition with major players such as Optus, iiNet, Internode and Primus.

SkyMesh’s NBN fibre plans span the whole spectrum — ranging both below most of the major players in price, but also allocating higher download quotas at the top end than are being offered by any of the other larger ISPs.

For example, at the top end, SkyMesh is offering two terabyte plans, where other companies such as Internode and iiNet have plans which max out at one terabyte. SkyMesh’s top-end 100Mbps plan, for example, comes with one terabyte of on- and another terabyte of off-peak data for $114.95 per month. An addition $10 per month will come off that cost if customers also sign up for a bundled telephone line.

One option which may be attractive to many customers is an option to cut that price down evern further by switching to a lower-speed 50Mbps plan (but still at least double the speed of today’s ADSL2+ networks), which cuts a further $10 off the monthly cost but still comes with the same 2TB of download quota. SkyMesh is also offering a range of other download quotas ranging from 20GB a month upwards, and a range of other speeds starting at 12Mbps.

The company’s bottom-end plan costs just $29.95 a month (or $19.95 a month if a customer also takes a phone line). It comes with 5GB of on-peak and 10GB of off-peak data, with speeds of 12Mbps. That plan is cheaper than the previously cheapest known NBN plan available through Exetel, which costs $35 a month, but comes with a higher amount of quota (50GB) at the same 12Mbps speeds. In general, SkyMesh’s plans are comparable, and in many cases better, than existing ADSL pricing. In addition, the technology underpinning the NBN is much more technically capable than ADSL or HFC cable broadband.

The news comes as Shadow Communications Minister Malcolm Turnbull has recently continued to argue that end user prices will rise over the NBN over time, despite evidence that current prices on the NBN are comparable to existing ADSL or HFC broadband prices. Turnbull has argued that this is due to the NBN’s monopolistic position in the market.

“A monopoly will always have the ability to charge higher prices than a business which is operating in a competitive market,” Turnbull wrote several weeks ago in an article on the subject.

“With barely 4000 users connected to the NBN after four years of Labor Government, NBN Co yet to report that it has earned revenue from selling broadband services, and completion of the rollout a decade away at best, claims and counterclaims about NBN pricing are at present entirely in the realm of theory. That is as true of the rate cards announced by various ISPs as any other indicator – we all know those rates can change.”

SkyMesh’s plans have also been raised in Federal Parliament last week as an indication of affordable consumer pricing on the NBN.

“Today tere are 28 active fibre and satellite service providers offering over 130 price points,” said NBN Co Mike Quigley in a Senate Estimates session (Hansard PDF). “This month Exetel reduced pricing by around 25 percent, to make its NBN plans among the cheapest in the market, and SkyMesh, which is currently a leading satellite reseller, is now also offering NBN fibre services and they have some 33 price points across five speed tiers.”

Communications Minister Stephen Conroy asked Quigley: “Do not be shy. What this their cheapest price?” Quigley replied: “SkyMesh’s cheapest price is now $29.” “29 dollars a month. Amazing!” said Conroy. “Those priced keep going up. No, they seem to be going down, sorry.”

However, not everybody was impressed by SkyMesh’s prices, with Liberal Senator Ian MacDonald (a long-term critic of the NBN policy) confirming that the ISP was paying NBN Co a base wholesale access price of $24 a month. “So they are making five bucks a month? I am glad I do not have shares in that company,” he said.

opinion/analysis
Like MacDonald, I don’t think SkyMesh can be making much profit on a $29 monthly plan, but that’s not the point. The point is that that is the cost which it will take to get entry level consumers onto the NBN. And that cost is minimal — directly comparable to entry level NBN plans today. Doubtless, SkyMesh is planning for many of those consumers to gradually migrate to higher value plans when they see the value of the infrastructure — and I have no doubt that that will happen.

It is also encouraging to see higher quota plans. As I have previously written, much of the current NBN pricing structures are based on the previous ADSL pricing plans — with dated quota amounts and shaping speeds not appropriate in a world of ubiquitous fibre to the home. It is great to see some thinking outside the box for the high-end broadband users.