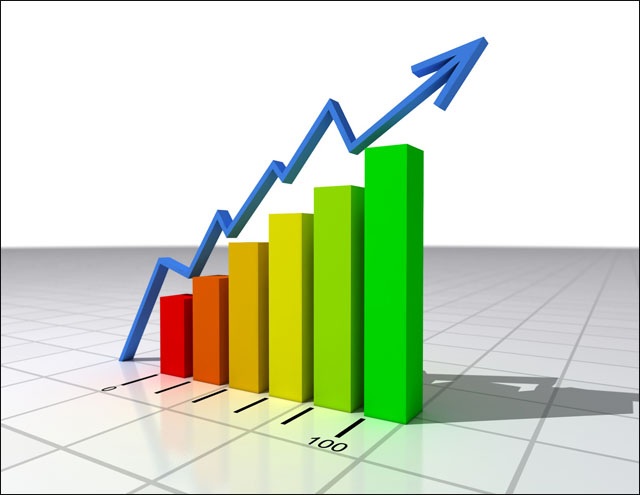 Diversified IT products and services group Data#3 this week revealed it was expected to boost its profit before tax by 50 to 60 per cent for the first half of its financial year.

The company – which is headquartered in Brisbane, but has offices located across the country and in most capital cities – provides expertise in software licensing, IT infrastructure, human resources and hardware deployment. It reported revenues of nearly $600 million in the last financial year.

At its annual general meeting, held in November, Data#3 confirmed it was predicting a net profit before tax in the range of $10 to $11 million. Now, a market release issued yesterday through the Australian Stock Exchange revealed an upgrade on the previous advice, claiming the profit before tax will actually be of $11.6 million.

This sum involves a growth of approximately 70 per cent on the 2009/2010 first half result of $6.8 million, while the actual overall revenue is expected to achieve an increase of 23 per cent.

Data#3 managing director John Grant said the results were ahead of all expectations and noted all areas of the company have performed well, attributing the success to a combination of a good team of staff and partners, which – he said – allowed Data #3 to offer good value for money.

However, Grant is warning shareholders to not overestimate the new figures. “[…] We caution shareholders against projecting these first half results,” he said. “We have seen some shift in seasonability toward the first half and we will be incurring additional occupancy and people related expenses in the second half”.

Grant added that the Queensland floods could also have an impact on the company’s future profit. He said although Data#3 has not suffered physical damage in its premises from the flooding, the aftermath is still uncertain. “We have also yet to assess the impact [..] that the recent flooding particularly in Queensland may have on the business in the second half’” he said. “The longer term impact on our customers is yet to be determined”.

Data#3 board indicated its intention to continue dividend payout rates similar to those of the previous year. Grant said the company’s goal is to improve on the performance of the previous year and promised transparency. “We will advise shareholders should things change materially and will provide more specific guidelines when we have better visibility of the likely full year result,” he said.

The final first half results and the interim dividend will be announced on 21 February 2011.