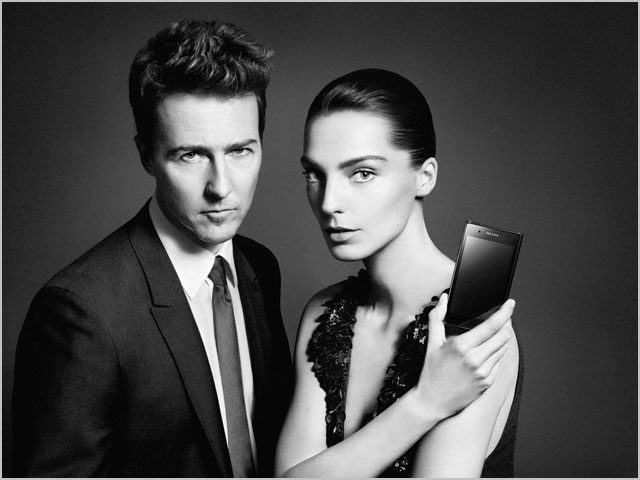 news The new smartphone ‘PRADA phone by LG 3.0’ from the PRADA-LG collaboration will launch exclusively on the Vodafone network in Australia in April this year, according to an announcement by LG Electronics this week.

The new handset was announced at a joint signing ceremony in late 2011 and was unveiled for the first time at a showcase event in London in December. The LG press release says the product marks the continuation of the successful alliance between LG Electronics and the Italian fashion label PRADA. This is the third phone to come from the partnership, which the press release claims has a “heritage of producing handsets that combine the best in style and substance”.

“The latest offering continues in the tradition of combining PRADA’s trademark design aesthetics and simplicity with LG’s leading technology, including one of the brightest displays on the market and a PRADA themed UI for a truly unique mobile experience,” commented Brad Reed, senior marketing manager for LG Electronics, in the media release. “We are delighted to be launching the handset in the Australian market in partnership with Vodafone on their new 850 MHz mobile network.”

Ross Parker, general manager at Vodafone said, “The new PRADA Phone by LG is a winning collaboration between LG and fashion-house PRADA. This ‘statement’ device is the perfect choice for the discerning eye, and we’re delighted to be confirming its availability exclusively at Vodafone.”

The PRADA phone by LG 3.0 handset, styled in PRADA’s signature sharp and clean design and sporting a Saffiano pattern in the back, features a full touchscreen and is all finished in black. At 8.5 mm, it is also quite thin. The phone utilises LG’s Floating Mass Technology and has only minimal hardkeys, which gives it a clean look. Its specifications include a 1.0 GHz Dual-Core/Dual-Channel processor and dual-band Wi-Fi.

A new user interface with unique black, grey and white menu and icons is another feature of the phone. The device runs Android’s Gingerbread OS with a scheduled upgrade to Android’s Ice Cream Sandwich later in 2012. It also sports NOVA High Brightness Display at 800 nit with a 4.3-inch screen and an 8 MP camera as well as 8 GB of user memory.

A line of PRADA phone accessories such as a PRADA branded cradle and Bluetooth headset and a range of pouches are on offer to complement the handset. The media release quotes the RRP as $799, with Vodafone stating on its blog that pricing and availability for the phone will be announced in “coming weeks”. Key specifications: