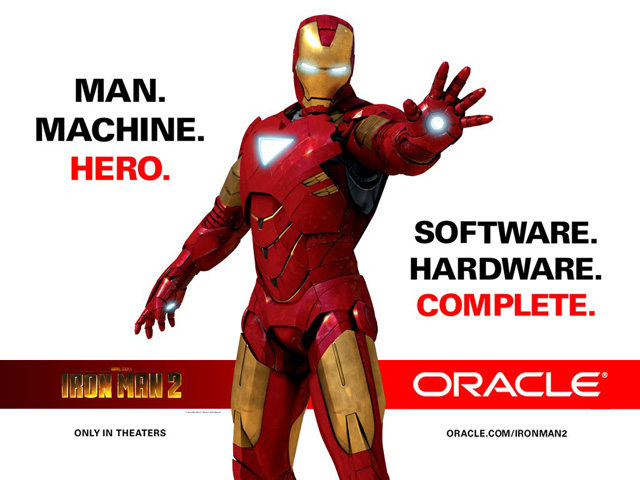 CRM On Demand is a subscription-based customer relationship management (CRM) system for service, sales, marketing and contact centre operations. Previously offered only as an offshore-hosted option, CRM On Demand was established by Oracle at an Australian datacentre in November 2010 to offer customers local hosting of their data.

Australia’s public sector establishments and financial institutions have had long-standing concerns with hosting their SaaS application data offshore. Oracle had revealed its plans to offer the CRM On Demand platform as a locally hosted service at Oracle OpenWorld 2010. This made Oracle one of the first multinational software giants to start offering SaaS from an Australian platform, in collaboration with hosting company Harbour MSP. Several other multinational cloud computing technology giants continue to prefer Singapore as the closest option for data hosting. Harbour MSP’s Australian datacentre is located in the huge Global Switch facility in Ultimo, Sydney.

According to a statement issued yesterday by Oracle, local customers who have been provisioned in the local datacentre on the Oracle CRM On Demand platform include the Victorian Department of Human Services, NSW government agency NSW Businesslink, NBN Co, AJ Lucas and Suncorp. In September 2011, Oracle had announced the rollout of the CRM On Demand platform for Telstra Wholesale. Telstra had elaborated then that it had chosen Oracle CRM On Demand because of its easy integration with the company’s existing IT infrastructure, such as Oracle’s Siebel software that helps manage billing for Telstra’s retail customers.

Grahame Coles, CIO, Department of Human Services, Victoria said that Oracle CRM On Demand’s ease of use, flexibility and innovation meets his company’s needs, while providing all the extra advantages of a hosted solution. “Providing the data locally makes the solution more compelling and provides us the ability to expand the footprint into other departmental needs,” Coles said.

Also stressing the platform’s reliability and flexibility, Simon Soon, CIO, AJ Lucas Group Limited said that the solution was implemented rapidly. He stated that the system’s compliance with local regulations also made for “peace of mind when storing data in the cloud”.

The news comes as other major local enterprise software companies such as Salesforce.com, SAP, Microsoft and others have not over the latter half of this year and the first half of this year released the names of many major local customers, with it remaining unclear to what extent challenger firms such as Salesforce.com are having on the local market, against giant incumbents like Oracle.