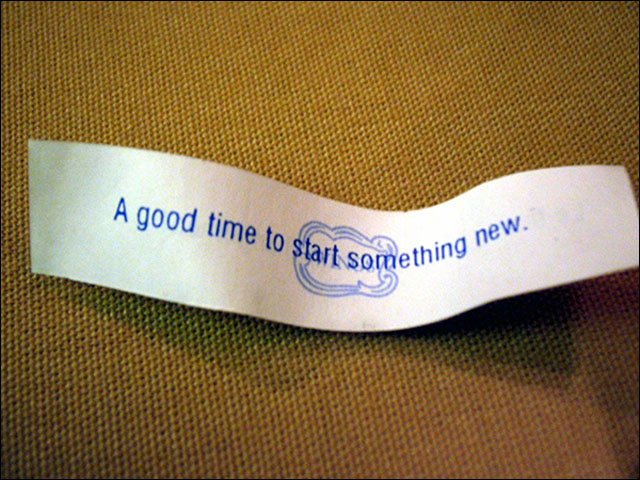 news Startmate, the Sydney based mentor-driven seed fund that invests in Australian techies who have ambitions of creating startups, has announced its latest class of protégées for the 2012 program. The fund was announced at the Tech23 2010 event held in Sydney and it has a stated mission of helping create world-class companies that will solve customer problems.

The Startmate accelerator program includes seed money of $25,000 representing 7.5% of equity in each company and a three-month mentoring opportunity from some the most successful entrepreneurs in Australia. It also offers free legal advice from high-profile law firm DLA Phillips Fox. While five startups were chosen for the program from the first batch of 86 applications, eight have been chosen in 2012 from 164 applications. The mentors at Startmate include big names in Australian startups like the co-founders of Threatmetrix, Grabble, Homethinking, Atlassian, Pollenizer and Vio Corp, to name a few.

The Startmate program is modelled after similar programs like Techstars and Y-combinator in the US. The 2012 program began on January 3 and will culminate in April with the demos of the startups in front of early stage investors in Sydney, Melbourne, New York and the Silicon Valley.

Of these Flightfox, Ninja Blocks and Young Republic have female co-founders, while Setkick from Melbourne and Happy Inspector from Adelaide have relocated to Sydney to take up residence at the Australian Technology Park.

The inaugural class of five start-ups have managed to secure additional funding after Walmart acquired Grabble in November 2011. Grabble, which created the digital receipts technology, was funded by Startmate in its accelerator program in 2010 and later acquired by Walmart Labs. The other four startups from the class of 2011 are Chorus (a service that helps you prioritize customer service responses), Noosbox (a share feature add-on in Gmail), Zombies (a survival game for the iPhone) and BugHerd (a bug fixer). Niki Scevak, co-founder of Startmate said that the program has been validated by the success of the inaugural batch.

Scevak said that this year he has been positively surprised at the quality of the applicants. “Each one of these startups has incredibly talented technical founders and they are keen to build businesses that are the best in the world,” he said. He also said that while the road of a startup is long and hard, Startmate is honoured to be able to invest and work with the Class of 2012. “They don’t just want to adopt a US trend, such as Groupon, to Australia. They are ambitious and they want to be on the world stage” said Scevak.