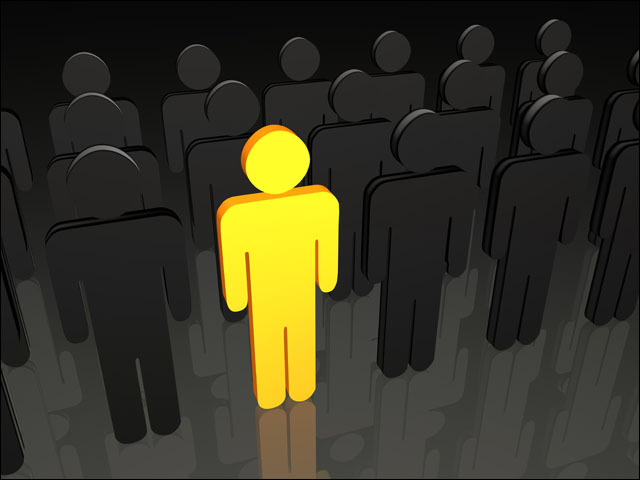 Those who complain that Australia’s internet startup sector lacks the venture capital it needs to get off the ground might need to eat their words: A new seed fund dubbed ‘Startmate’ just opened its doors and is looking to dole out funding packages and mentoring.

Dubbed Startmate, the fund has been created by Homethinking founder Niki Scevak — who has also been involved in a number of other startups such as the BookmarkBox. The fund surfaced today at the Tech23 event held in Sydney, which highlights 23 up and coming companies and connects them with investors, mentors and the press.

The list of those involved in the fund — contributing money and advice — reads like a who’s who of Australia’s startup sector. Former Realestate.com.au chief Simon Baker is also involved, as well as the two founders of local firm Atlassian, which recently took $60 million in funding from US VC firm Accel Partners – Mike Cannon-Brookes and Scott Farquhar.

Bart Jellema, who recently sold his company Tjoos, is involved, as well as Ryan Junee, whose company Omnisio was bought by YouTube. Mick Liubinskas, the co-founder of local startup consultancy Pollenizer, is involved as well as Phaedon Stough, the managing partner of recruiter MitchelLake. And there’s one venture capitalist — Bill Bartee, a general partner at Southern Cross Venture Partners.

The group has opened its doors to applications (including video pitches) from entrepreneurs looking for funding to start their own companies — it will dole out a handful of investments of $25,000 to get startups off the ground, representing 7.5 percent of each company’s equity.

However, ultimately Startmate’s aim is also to provide a great deal of mentoring support to the startups it supports, through its panel of experienced entrepreneurs. And it’s even offering free legal advice from high-profile law firm DLA Phillips Fox.

It follows a similar model to other programs in the US like Techstars and Y Combinator. Applications are due by the end of November, and those who are successful will be enmeshed in a three month program in Sydney from January 2011 through April, involving mentoring and events. The aim of this will be to help startups develop their business model and win their first customers.

The culmination of the project will be two demonstration days — one in Sydney and one in Silicon Valley in the US, where the startups will pitch their products in front of potential investors.