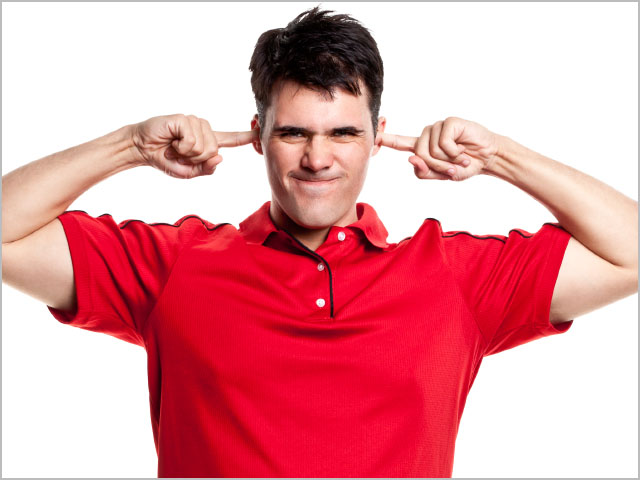 news The Pirate Party of Australia has strongly criticised the former Attorney-General Robert McClelland for ignoring consumers and supporting the content industry instead, in secretive talks held by his department.

In a press release published this week, the Party expressed its dissatisfaction with the lack of consumer involvement in the talks held on 23 September, 2011 between the Attorney-General’s Department and ISPs and content rights holders, including around 25 representatives of the television, film and music industries.

Documents released under the Freedom of Information Act in December have revealed that the talks had deliberately left out consumers from negotiations and deliberations. The Australian Communications and Consumer Action Network (ACANN) and the Internet Society of Australia (ISOC) had been denied permission to attend the meeting. While the documents repeatedly refer to the consumers’ importance, they indicate a continual push for an industry-based solution. In October 2011, the Federal Attorney-General’s Department had claimed that no minutes were taken at the closed-door meeting.

One document states that relevant consumer groups will be consulted once the industry discussions have reached a suitable stage. As per the documents, consumers are not named as key-stakeholders concerning copyright infringement, but the industry is advised to consider consumer interests. “The Government cannot know what ‘consumer interests’ are if relevant consumer groups are consistently turned away” stated Brendan Molloy, Secretary of Pirate Party Australia.

Pointing out the difference between the interests of the industry and those of the consumer, the Party stated that giving only the industry a hearing was not democratic. “We need a ‘consumer-based solution’ to be tabled; but every attempt to engage in discussion has been met with stubborn refusal to acknowledge that consumers and industry aren’t exactly seeing the matter eye-to-eye. It’s a simple case of ‘money talks'” Molloy stressed.

Mozart Palmer, spokesperson for Pirate Party Australia says the indications are that consumers have no say in how they interact with the images that shape their world. “We are surrounded by images and sounds that influence the way we interact with each other, the way we communicate, but we have few rights over them. Our cultural participation is limited to the depth of our pockets according to the copyright industry’s failing business model” continued Palmer. He emphasised that consumers need more rights over their culture.

Party Treasurer Rodney Serkowski termed the issue as being about how laws are framed and the integrity of Australia’s democratic process. “The government must ensure that the decision making process is inclusive and transparent. All we have seen so far is secrecy, exclusion and opacity” Serkowski claimed.

Recently, the Pirate party had also strongly objected to the proposal by major Australian internet service providers titled “A Scheme to Address Online Copyright Infringement”, terming it a privacy nightmare. The infringement notice system proposed by the scheme would involve sending notices to copyright violators, informing them about breaches of copyright and educating them about the issue. The scheme would further allow user details to be made available to content owners through a subpoena legal process, if the notices were ineffective.

The talks last year were held under the auspices of then-Attorney-General Robert McClelland. However, a cabinet reshuffle late in the year saw McClelland replaced with then-Health Minister Nicola Roxon, who has not yet made her views clear on the issue of online copyright infringement.