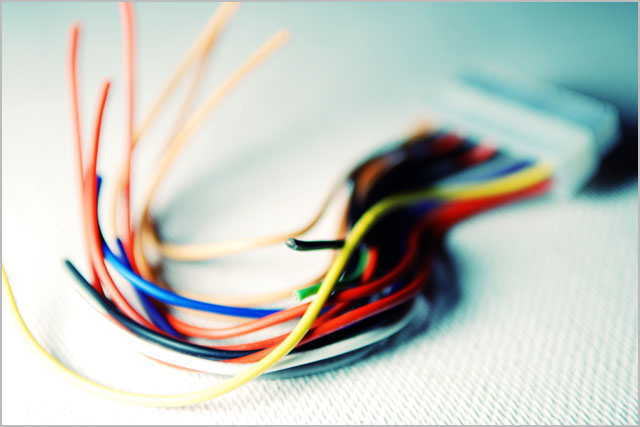 news A new study led by Australian researchers and published in the journal Science has revealed that silicon wires in the narrowest diameter ever made can carry the same electrical current as copper. The wires are just four atoms wide and one atom tall, which makes their diameter thinner than that of a human hair.

The exceptionally superior electrical properties of the silicon wires could enable their use in connecting atomic-scale components in the quantum computer of the future. According to the lead author of the study, Bent Weber, “interconnecting wiring of this scale will be vital for the development of future atomic-scale electronic circuits.” Weber is a PhD student in the ARC Centre of Excellence for Quantum Computation and Communication Technology at the University of New South Wales, in Sydney, Australia. The study also included researchers from the University of Melbourne and Purdue University in the US.

The researchers made the wires by precisely positioning chains of phosphorus atoms within a silicon crystal. The electrical resistivity – a measure of the ease with which electrical current can flow – of these wires does not depend on their width. Their behaviour conforms to Ohm’s law, a fundamental law of physics. “It is extraordinary to show that such a basic law still holds even when constructing a wire from the fundamental building blocks of nature – atoms,” said Weber.

Professor Michelle Simmons, Director at the Centre of Excellence at NSW and leader of the study explained that the findings show that electrical interconnects in silicon can shrink to atomic dimensions without loss of functionality.

Computer chip components have been progressively reducing in size, driven by the semiconductor industry and have been used to build smaller and more powerful computers. According to Simmons, this paradigm has set up the microelectronics industry as one of the key drivers for global economic growth. The Centre focuses largely on taking this technology to an advanced level by developing a silicon-based quantum computer, with single atoms serving as individual units of computation.

“It will come down to the wire. We are on the threshold of making transistors out of individual atoms. But to build a practical quantum computer we have recognised that the interconnecting wiring and circuitry also needs to shrink to the atomic scale,” Simmons explained.

A technique known as scanning tunnelling microscopy has allowed the creation of such tiny components. The technique enables imaging of individual atoms and manipulation to place them in precise positions. A video on the discovery also features interviews with Simmons and Weber.