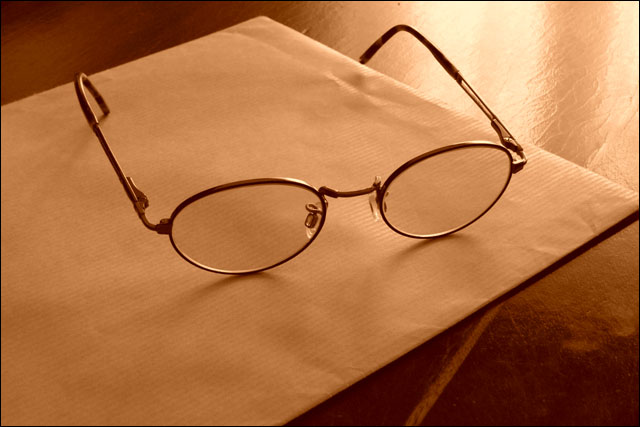 news The National Broadband Network Company (NBN Co) has published the final executable version of its contract with retail telcos. The 12-month contract was drawn up after five iterations and extensive consultations with the industry.

The Wholesale Broadband Agreement (WBA) will permit telcos to enter into commercial agreements with NBN Co while the Australian Competition and Consumer Commission (ACCC) considers the longer-term regulatory framework for the NBN.

The WBA specifies the commercial arrangements and obligations between NBN Co and its customers. The details include verifying information about products supplied by NBN Co, locking in of existing prices, detailing of service level agreements and providing a process for future development of the contract.

Jim Hassell, NBN Co Head of Product Development and Industry Engagement said NBN Co has meticulously taken into account customers’ feedback during the drafting process, to ensure that the contract was a good deal for the consumers, the telecommunications industry and NBN Co. “The Wholesale Broadband Agreement strikes a fair balance between our customers’ need for certainty and the flexibility we need, including to accommodate any further regulatory requirements,” said Hassell.

According to Hassell, the contract gives the certainty required by telcos to quote competitive prices to millions of homes and businesses that will be connected to the NBN. Numerous broadband companies have already put together competitive packages in NBN’s trial sites based on NBN Co’s competitive pricing. The response from Internet Service Providers, however, has not been too positive, with ZDNet.com.au reporting concerns from both iiNet and Optus. Not all ISPs are yet willing to sign the document.

In the meantime, Hassell also verified that NBN Co would soon be lodging its longer-term regulatory framework with the ACCC. NBN Co’s Special Access Undertaking (SAU) describes the 30-year regulatory framework via which it intends to fix price and non-price terms and recoup the costs of the rollout, under the supervision of the ACCC.

Hassell explained that the WBA and the SAU have been drafted to function together. Since the ACCC will take a few months to review the SAU in consultation with the industry, NBN Co has brought the length of their initial WBA down from five years to 12 months to align it with the outcomes of the regulatory process. “If the SAU is approved in less than 12 months, we can also amend the short-term WBA if there is a need to update it to align with the SAU as accepted,” Hassell added.

Introducing a novel contract development procedure, a forum would be provided for NBN Co and its customers to develop the WBA terms further while the SAU is under consideration. Hassell also described a provision included in the SAU that aims to address the concerns of the industry regarding recourse to the ACCC, while still preserving the certainty of their contractual arrangements. “Where commercial agreement can’t be reached on non-price terms not covered in the SAU, or where NBN Co introduces new prices after the SAU commences, the ACCC can be called upon to settle an outcome. Once the ACCC has made its decision, NBN Co will make the outcome available to all our customers,” stated Hassell.

The announcement follows last week’s release of the fifth draft of the WBA by NBN Co, comprising new service level targets and a new edition of the Operations Manual that presents further details about how NBN Co interacts with its customers. Acknowledging that customers will continue to learn about the network over the course of the next few months, the short-term WBA: