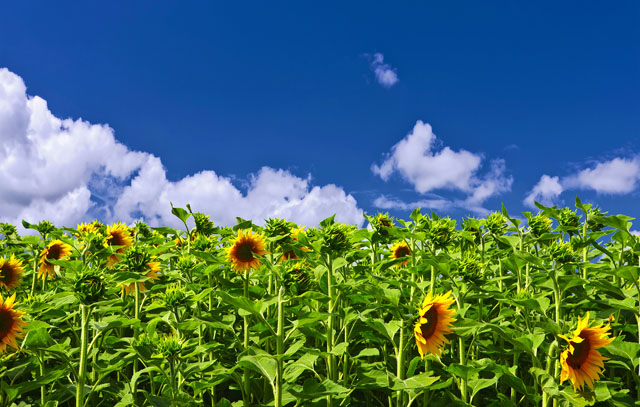 news National broadband provider iiNet announced this week that its newest business product Business Cloud would enable small and medium businesses (SMBs) to develop privately hosted IT infrastructure. Business Cloud aims to spare customers the bother and expense of setting up and maintaining their own IT installations.

iiNet Business Cloud has been established in partnership with leading vendors such as IBM, Juniper and VMware. Businesses can utilise the platform to build and deploy their entire infrastructure in the cloud for a fee starting from $29 a month.

Greg Bader, CEO of iiNet Business said that virtualised computing was often perceived as ‘too hard’ by SMBs, despite it being used by large businesses for many years. “Business Cloud follows from our launch of Business Voice. Put simply, it gives the small guys the same tools of the trade normally reserved for the big enterprise players. Removing barriers to entry and offering total flexibility, these products reflect the needs of operating a small business in today’s challenging environment,” said Bader in a statement.

Bader said that Business Cloud would help companies shift their focus from continuous maintenance and regular upgrades to managing their business. He added that customers felt it important to store their business data in Australian datacentres to ease concerns about data sovereignty and management.

Features of iiNet Business Cloud include:

opinion/analysis
It’s good that iiNet is getting into the cloud computing market; it’s yet another example of the sort of value-added service which Australia’s major ISPs will need to focus on to maintain growth levels. In addition, iiNet, like Telstra and Optus, has an advantage over other cloud computing players; integrating its network infrastructure with its cloud infrastructure should drive performance gains for customers.

However, I remain somewhat cynical about the whole exercise. Bader’s not a chief executive type; for a long time he’s been iiNet’s chief technology officer, and I see a CEO role as primarily a sales role in this context. Similarly, iiNet’s not a company which has typically focused on selling services to businesses in the past; it’s primarily marketed its services at consumers.

In addition, I don’t believe the small to medium business market is really interested in the type of cloud computing which iiNet is offering here; or at least not yet. SMBs aren’t interested in this type of Infrastructure as a Service offering. What they are actually primarily after is Software as a Service: Platforms like NetSuite, Salesforce.com, Google Apps and so on that take care of all the details for them for one flat monthly charge. They rarely want to administer too much themselves. It’s primarily large enterprises at this point who are interested in the sort of IaaS product which iiNet is selling here; and there are probably better options than iiNet out there for IaaS services for this kind of larger organisation. Can iiNet do IaaS better than Fujitsu or CSC? Doubtful.

Having said all that, I think in the medium to long term, SMBs might be interested in this kind of offer; especially as the NBN rolls out. if iiNet can hang on until that point and develop its offering, it may well be well-positioned for the cloud opportunity.