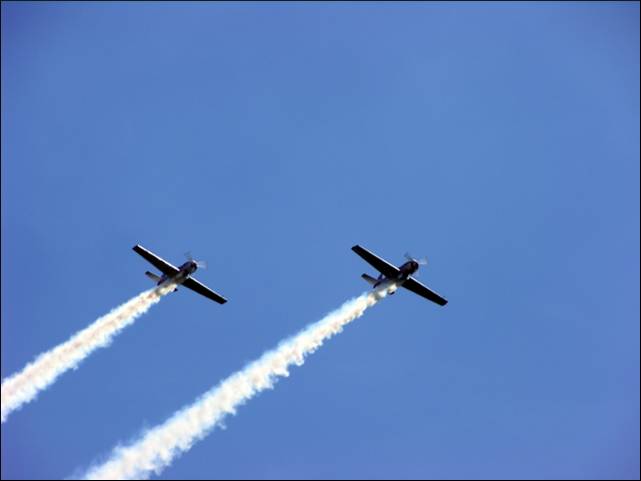 Australia’s market for cloud computing services so far lacks a “dominant leader”, according to one local analyst – and the title could be anyone’s as the market starts to pick up pace.

Last week Telstra revealed it had inked a three-year partnership deal with IT services giant Accenture which will see the two companies work together to deliver cloud computing services to large Australian organisations. Optus, too, has recently joined the scene, launching a service it calls ‘Elevate’. And traditional IT services giants such as Fujitsu and CSC have also recently unveiled pushes into cloud computing down under.

However, according to Steve Hodgkinson, a research director at analyst firm Ovum, no one party has pulled out in front just yet. “The enterprise cloud market in Australia remains largely unexplored territory – a market awaiting a dominant leader,” he said last week in the wake of the launches.

Hodgkinson said one particular issue affecting the development of the local market was a strongly stated preference by large local organisations for their data to remain onshore – within Australia’s legal jurisdiction. Most large cloud computing multinationals such as Microsoft, Google, Salesforce.com and Amazon have so far refrained from building datacentres in Australia, with some claiming the economies of scale make such efforts impossible in the near term.

“This is compounded by the knowledge that the elastic properties of cloud require scale,” said Hodgkinson. “No chief information officer wants to be a big customer of a small cloud provider.”

Some cloud computing vendors have emphasised the self-service aspects of cloud computing, which have the potential to allow large organisations to manage their use of the technology themselves.

However, Hodgkinson noted that Telstra and Accenture would focus their efforts on leveraging their existing relationships with big business and government clients, rather than simply providing a ‘self-service cloud portal’ through which their cloud services would ‘sell themselves’.

“This is a sensible approach, given the cautious nature of the market,” said Hodgkinson. “Selling cloud computing is all about persuading enterprise and government CIOs and IT managers that they can trust this new model of sourcing ICT services. The sales process requires considerable ‘handholding’ to demonstrate the value, to plan and manage the transition of services, and to assist CIOs to manage the new cloud-sourcing model.”

According to the analyst, Telstra’s main challenge will be its ability to adapt its telco-centric marketing and sales operations to selling and service “this more complex IT-centric relationship sale”.

“This will take time to develop,” said Hodgkinson – although he noted that partnering with Accenture would fast-track Telstra’s ability to sell and implement the new cloud computing deals it was chasing.