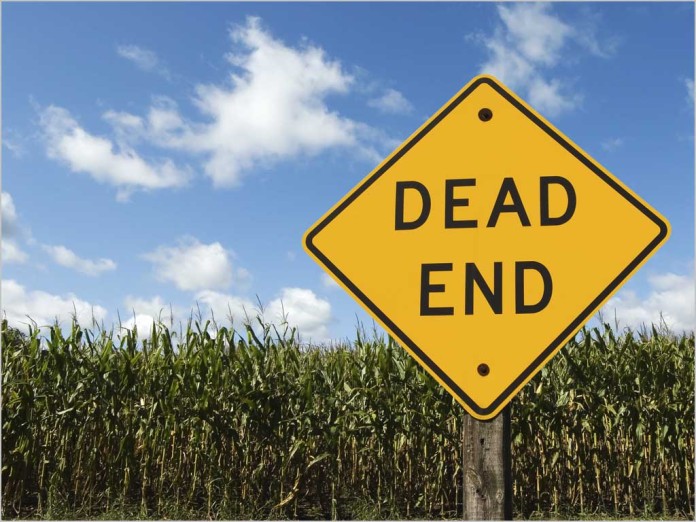 news Ninefold, the Macquarie Telecom-owned cloud computing company which provides infrastructure as a service offerings, has decided to shut down, with its last day of operation being January 30, 2016.

Ninefold has focused on delivering cloud computing services, especially targeting ease and simplicity. The company claimed to be the first Australian provider to invest in Aussie infrastructure that was truly cloud – with instant scaling.

The company launched at arm’s-length as an independent subsidiary of Macquarie Telecom Telecom in February, 2011. It focused on social media as a contact point aiming to which created a community that its customers could always reach.

During the launch of the cloud service, Managing Director Peter James stated that the separate launch allowed Ninefold to focus on target customers that are well outside Macquarie Telecom’s usual scope – web-centric startups, social media companies, and businesses that want to work on an entirely self-service model.

Lachlan Hardy, developer advocate said that API access would be valuable for that user base, since their software should be able to interact invisibly with the cloud service. Hosted in parent Macquarie Telecom’s Intellicentre, the cloud service offered a per-month three-nines availability SLA.

In the last five years, Ninefold has achieved many milestones. The company developed a simple to use user interface and made it easy to integrate via API. In 2013, Ninefold became a member of the Data Centre as a Service (DCaaS) Multi-User List, which is published by the Australian Government Department of Finance. In 2014, Ninefold commenced support of Docker with the announcement that Docker 1.0.0 was available. In 2015, Ninefold was listed as a product available to Federal Government agencies through Macquarie Telecom.

However, after an evaluation of its current situation, the company ultimately decided that significantly more investment is required if it is to take what it has built to the next level. According to a post on the company’s site it has decided not to embark on this journey.

It is likely that the company has been hit hard by the launch in Australia of global companies such as Amazon Web Services and Rackspace, which compete directly with Ninefold’s business model.

The company will shortly notify customers about the closure. Ninefold is now focusing on how to support a smooth transition for their customers to either the parent company’s cloud services or to an alternative provider. It has promised their customers that they will do what they can to make this transition easier.