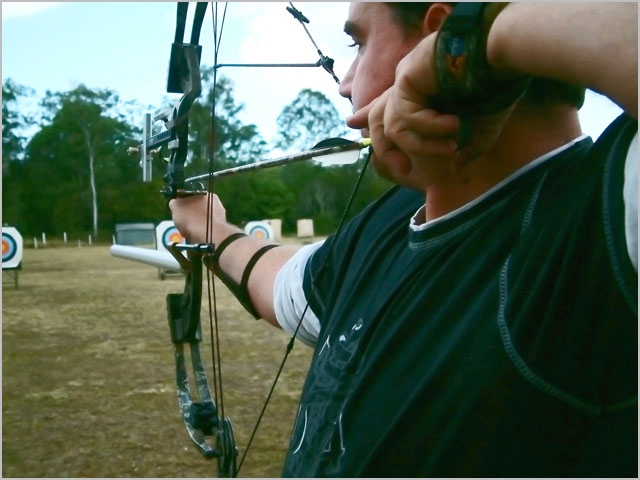 news The principal organisation representing content owners such as film and TV studios in Australia has declined to express an opinion on a plan unveiled last week by the ISP industry to deal with Internet piracy, stating that it was focused on its piracy lawsuit against ISP iiNet due to kick off next week.

The proposal unveiled last week is backed by major ISPs Telstra, Optus, iiNet, Internode and Primus, although other major players TPG, Dodo and Exetel have so far declined to back it. If enacted, it would see those pirating content such as films, TV episodes and games online served with warning and educational notices, with their details being provided to content owners through a subpoena legal process as a last resort.

However, this week the anti-piracy organisation declined to react to the ISPs’ move. “AFACT is focused on the High Court case next week and we will not be commenting on anything but the case at this time,” the organisation said in a statement issued late on Friday.

In general, reaction from consumers to the ISPs’ proposed scheme has been broadly positive, with the general sentiment among commenters on sites like Delimiter being that the proposal is a fair and moderate ‘middle of the road’ path that would allow the content industry to penalise repeat infringers under existing law, while avoiding the need to terminate broadband connections – an unpopular step which has been legislated in New Zealand and France, among other countries.

However, many in the industry do not believe the ISP industry will settle for the proposal.

“This will make no difference to rights holders,” wrote former Internode network engineer and outspoken digital rights advocate Mark Newton on Twitter on Friday. “Rights holders will let the scheme bed down for a year, then declare that it has ‘failed’ and demand changes to turn it into disconnection.” The scheme features an 18 month trial period, followed by an evaluation.

Newton added that ISPs were being “completely, utterly outclassed” in the online copyright infringement debate, referencing the ‘Overton Window’, a concept in political theory which describes a range of ideas in a public debate on a certain issue. Policy activists commonly take notice of the theory by attempting to shift the frame of public debate so that previously fringe concepts become more accepted.

In this sense, it could be implied that the perceived need for an online copyright infringement policy in Australia is being driven by a small amount of organisations which owned content. “It’s pretty much what the Occupy protests are about,” wrote another local Twitterer, Dean Rosolen, in response to Newton’s posts. “Rights holders (the 1 percent) heavily influencing policy for the rest of us (the 99%).

opinion/analysis
If I were an AFACT lawyer, the company’s non-response to the ISPs’ piracy proposal last week makes absolute sense.

AFACT is already committed to the High Court process with iiNet. The outcome of that trial, it should be incredibly obvious to everyone at the moment, has the potential to dramatically shift the playing ground which underpins the relationship between Internet users, the content industry, the ISP industry and even the Government.

If iiNet (for the third time) wins the case, then AFACT will likely be forced to negotiate with a great deal more seriousness with respect to the anti-piracy proposal unveiled by the ISPs last week. The ISPs will be in a much stronger position of strength. However, if AFACT wins the trial, then the ISPs will be in a dramatically weakened position – and it would seem likely that they will be forced to take a much stronger role in policing Internet copyright infringement amongst their user bases. AFACT will be in a position to make certain demands, backed by the High Court’s judgement.

In this context, it makes no real sense for AFACT to react to the ISPs’ proposal last week, or even to seriously negotiate. There is a bigger game afoot, and AFACT appears to be the only organisation at the moment to realise that. This is an organisation truly playing for keeps.